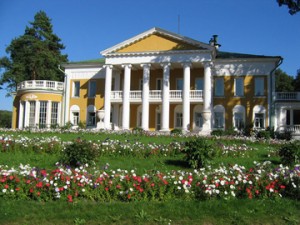 When: our minivan leaves Moscow at 10 a m 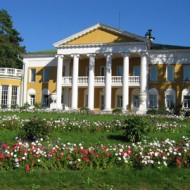 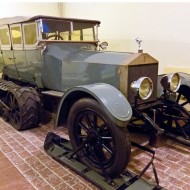 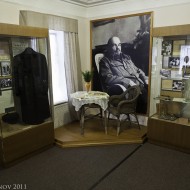 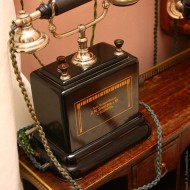 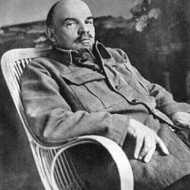 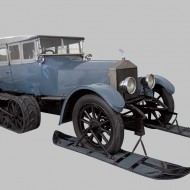