Cost: 4500 rub per person. During the day we are going to visit 3 museums and have lunch in between.

We leave Moscow at 9.30h and will be back in town at around 16.30h (depends on the traffic) The mini van transportation is included. 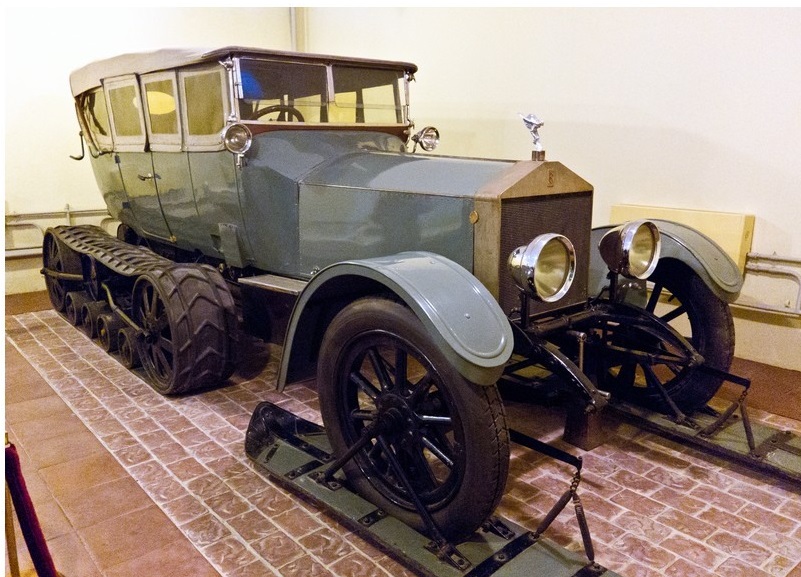