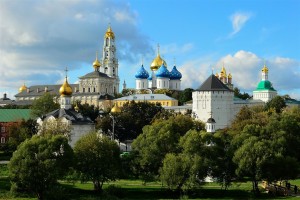 Sergiev Posad is an ideal destination. The town has provided 7 centuries of intense life to its citizens.