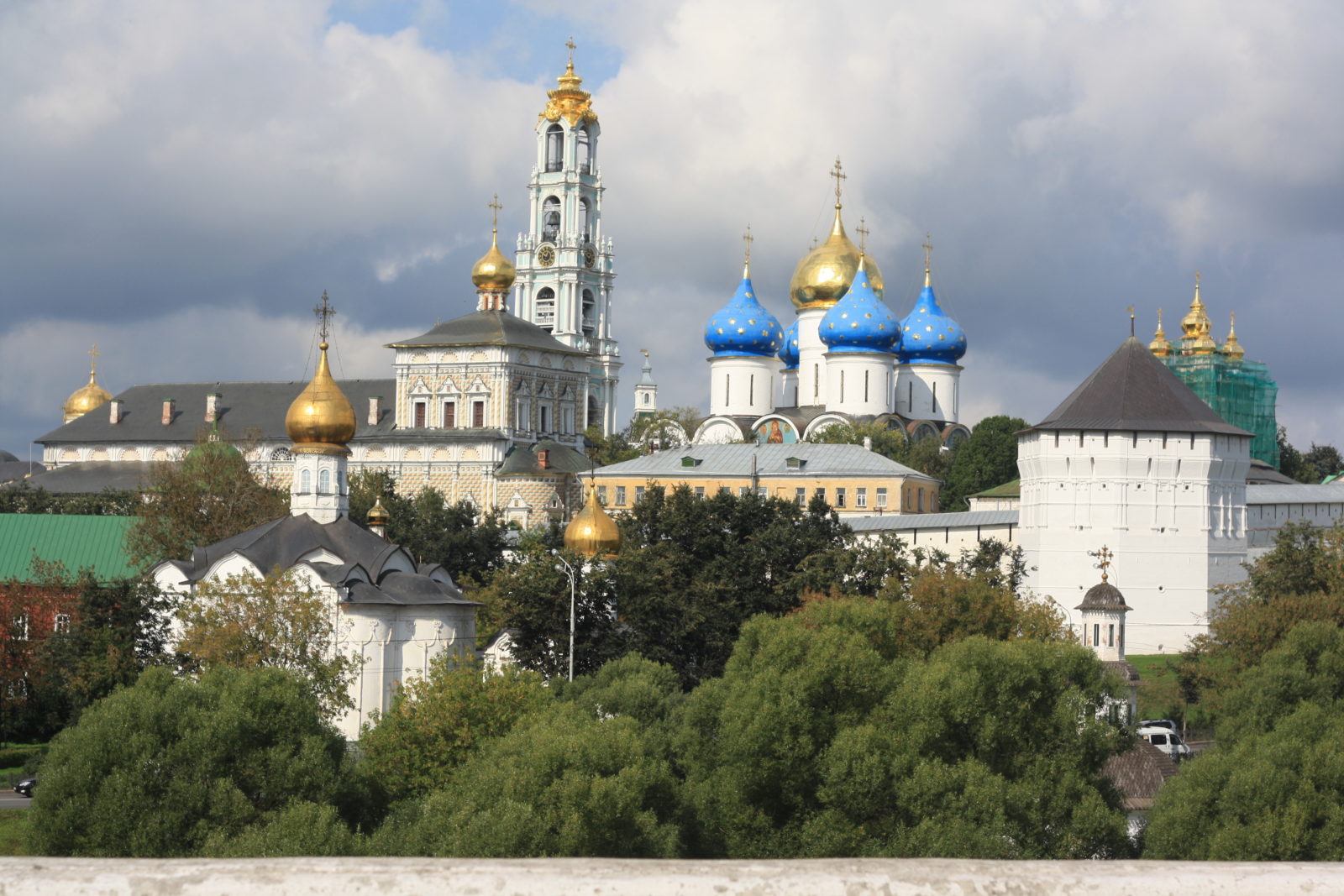 We leave Moscow on a train at 9.20h and return back around 16h. Tour program: Sergieva Lavra ( the monastery), traditional Russian lunch in the monastery restaurant, Russian Doll ( Matreshka Museum) 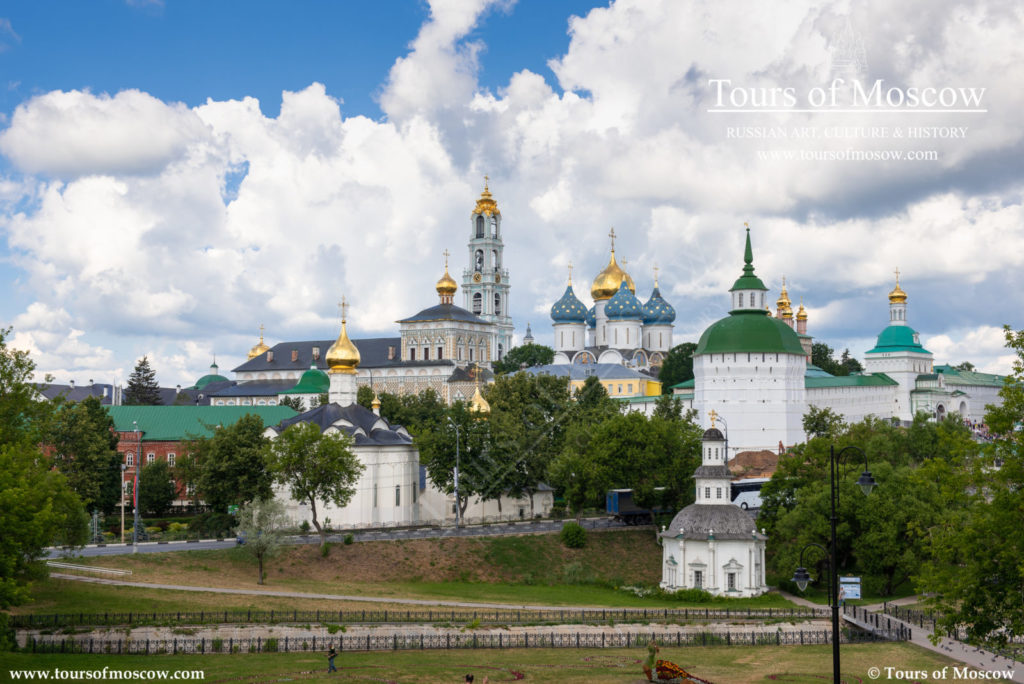 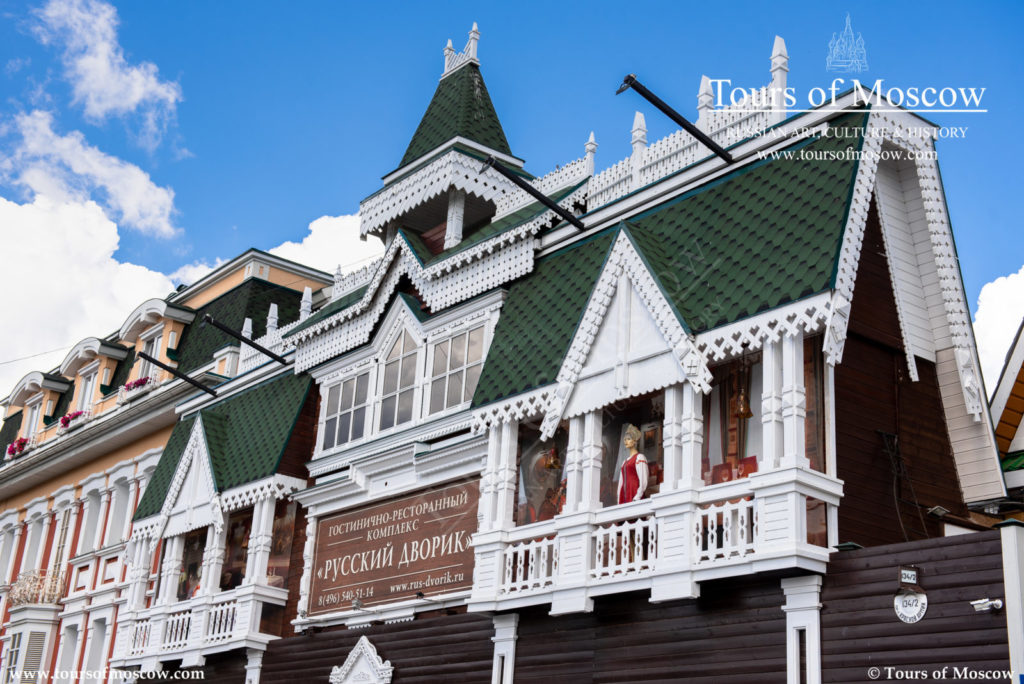 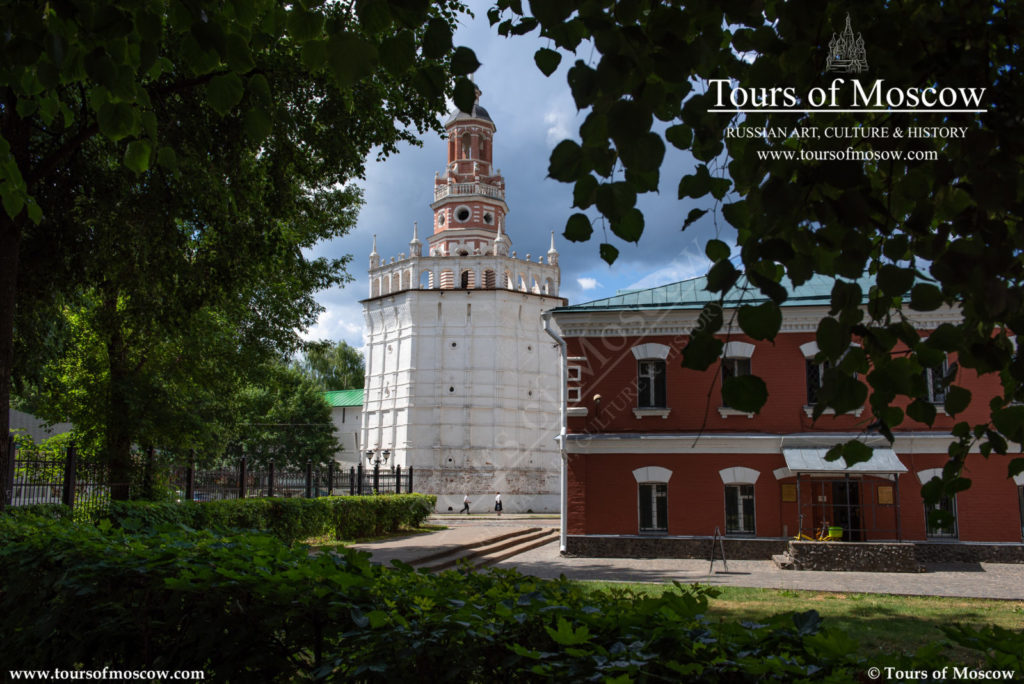 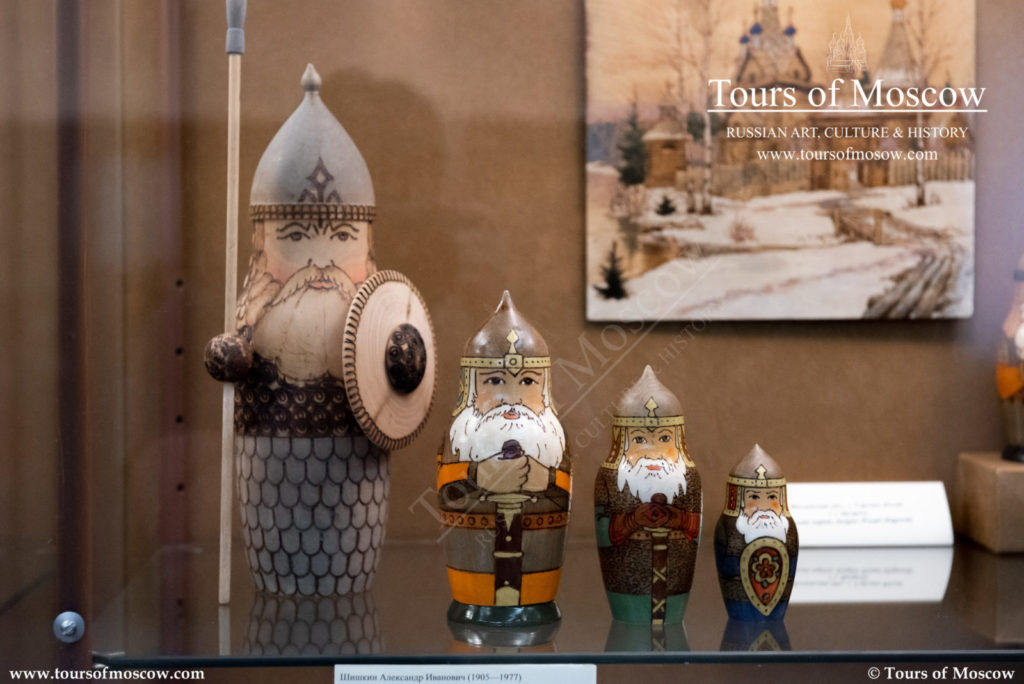 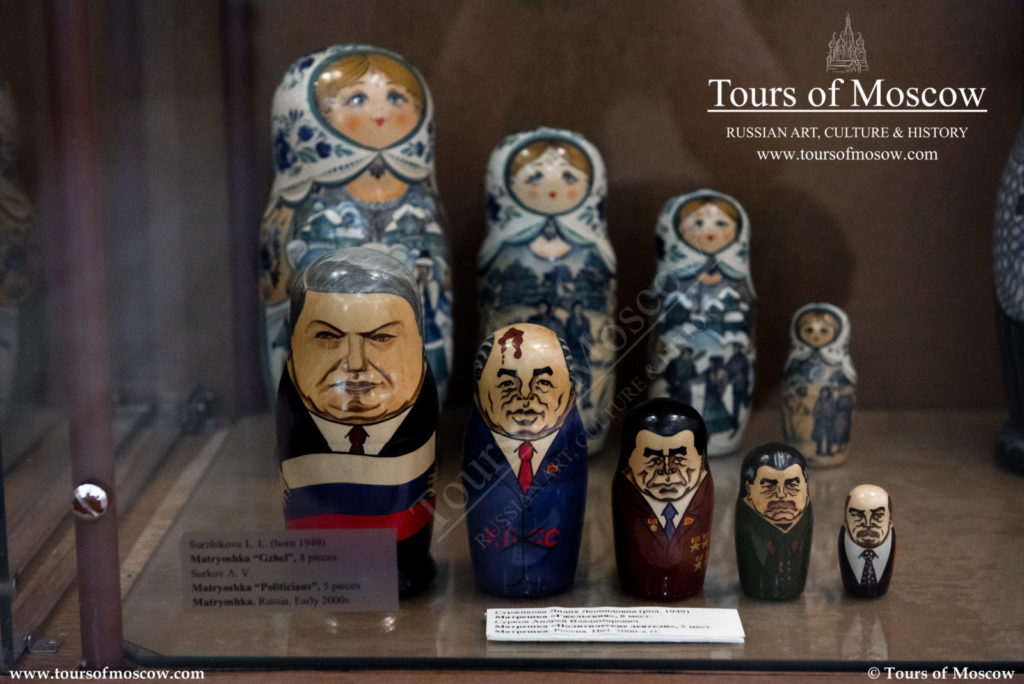 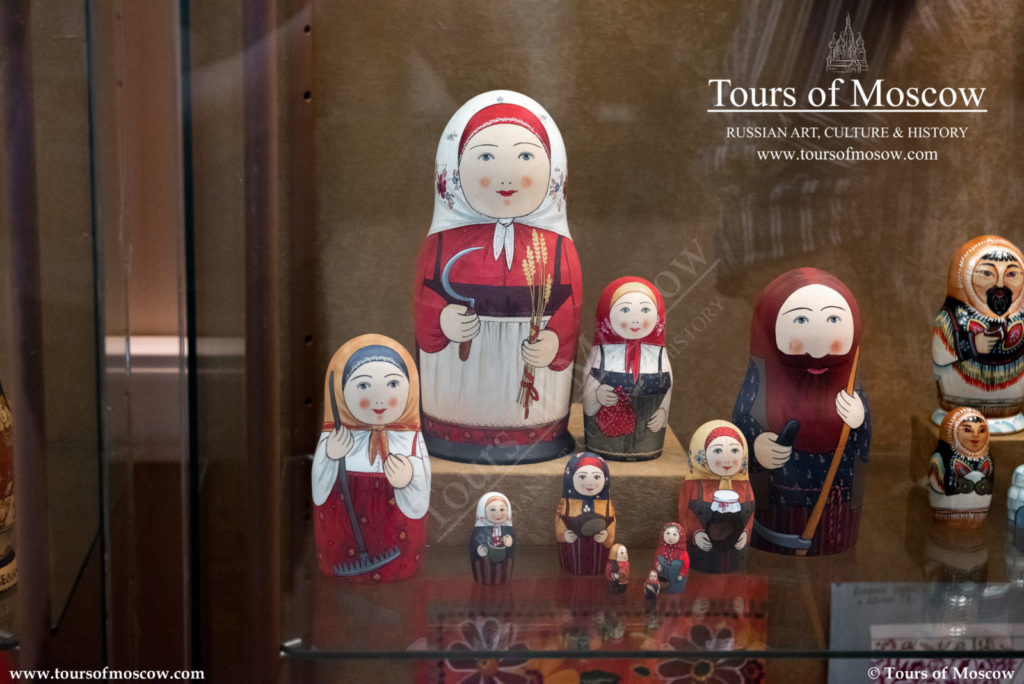 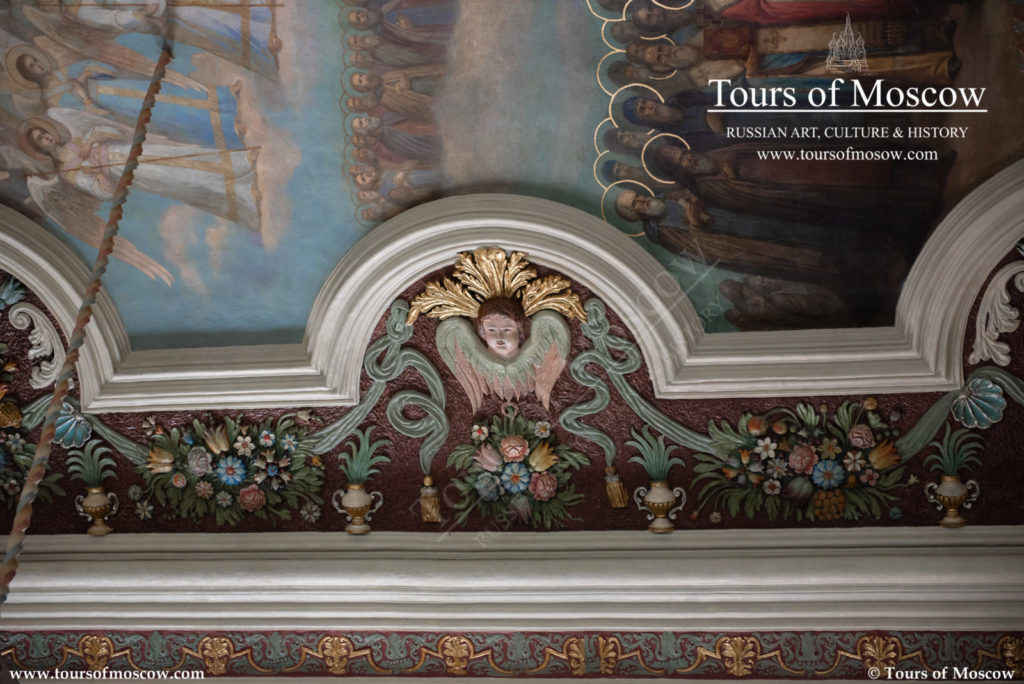 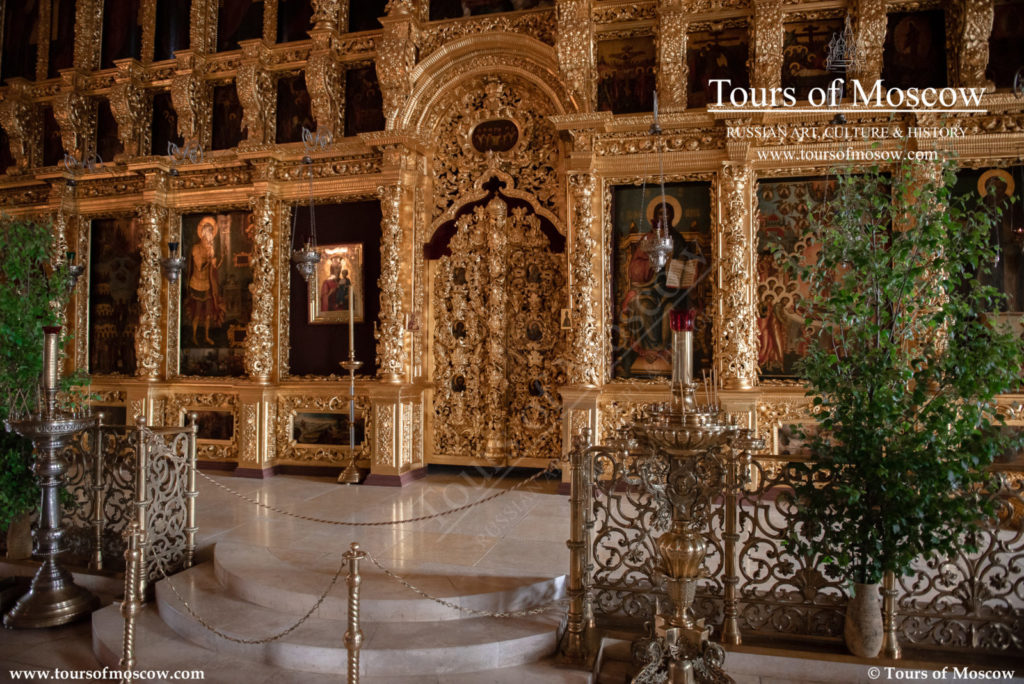 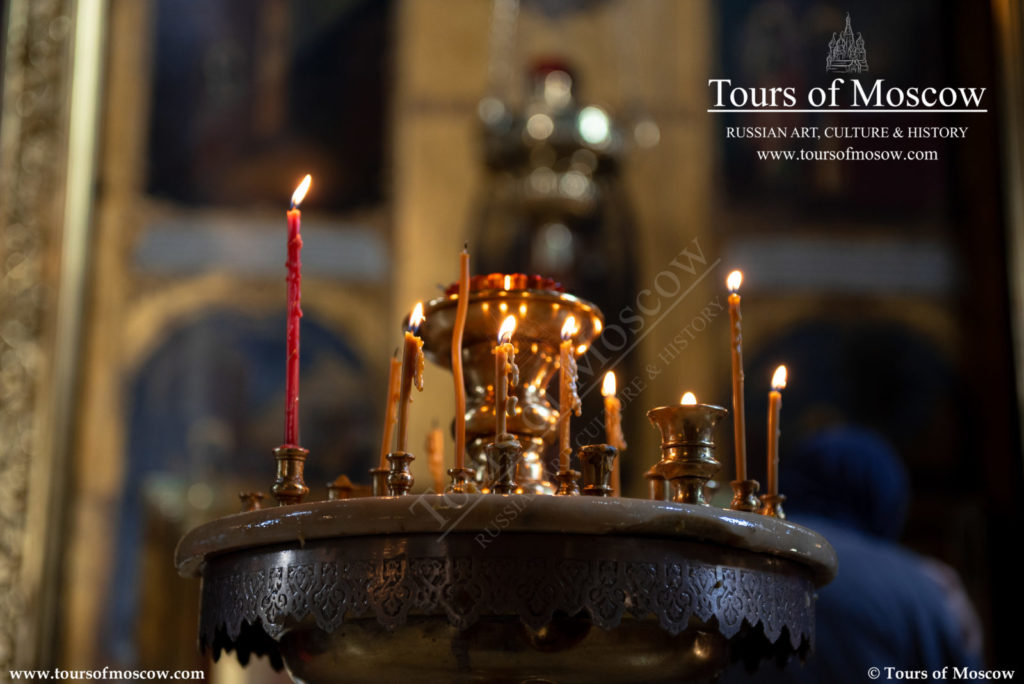 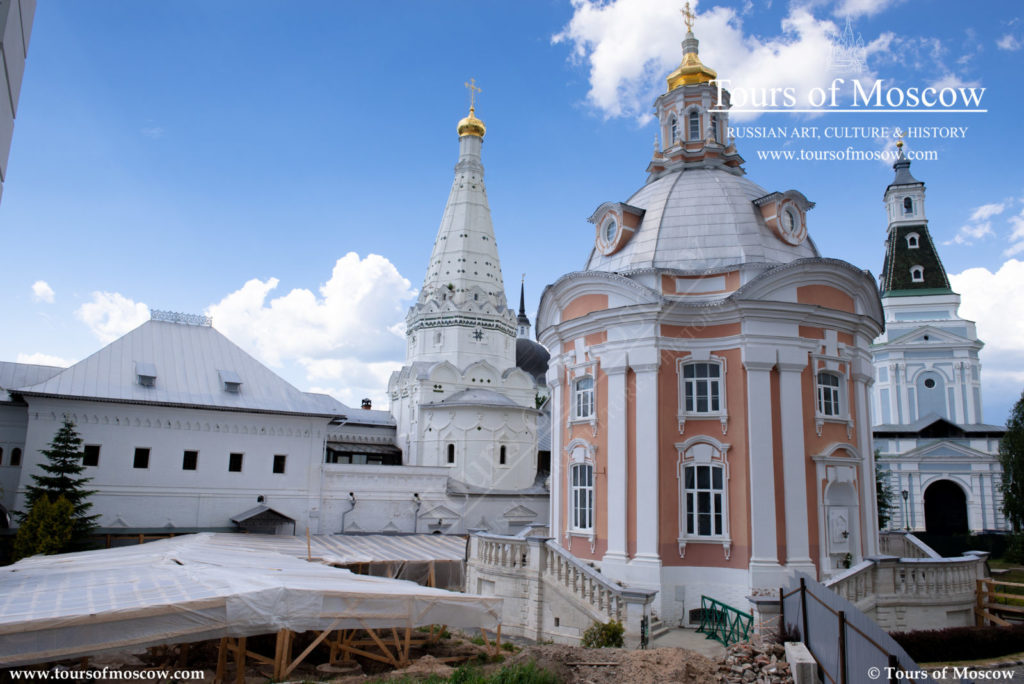