For sheer fun and exhilaration, driving in an ex Red Army Soviet-era amphibious armoured reconnaissance vehicle takes some beating. Driving the 18’ long, 7-tonne, all-wheel drive armoured car is one of best ways to spend a morning in Moscow.

Cost of the tour is 8500 rub per person *The event will take place is there is 10 people interested. 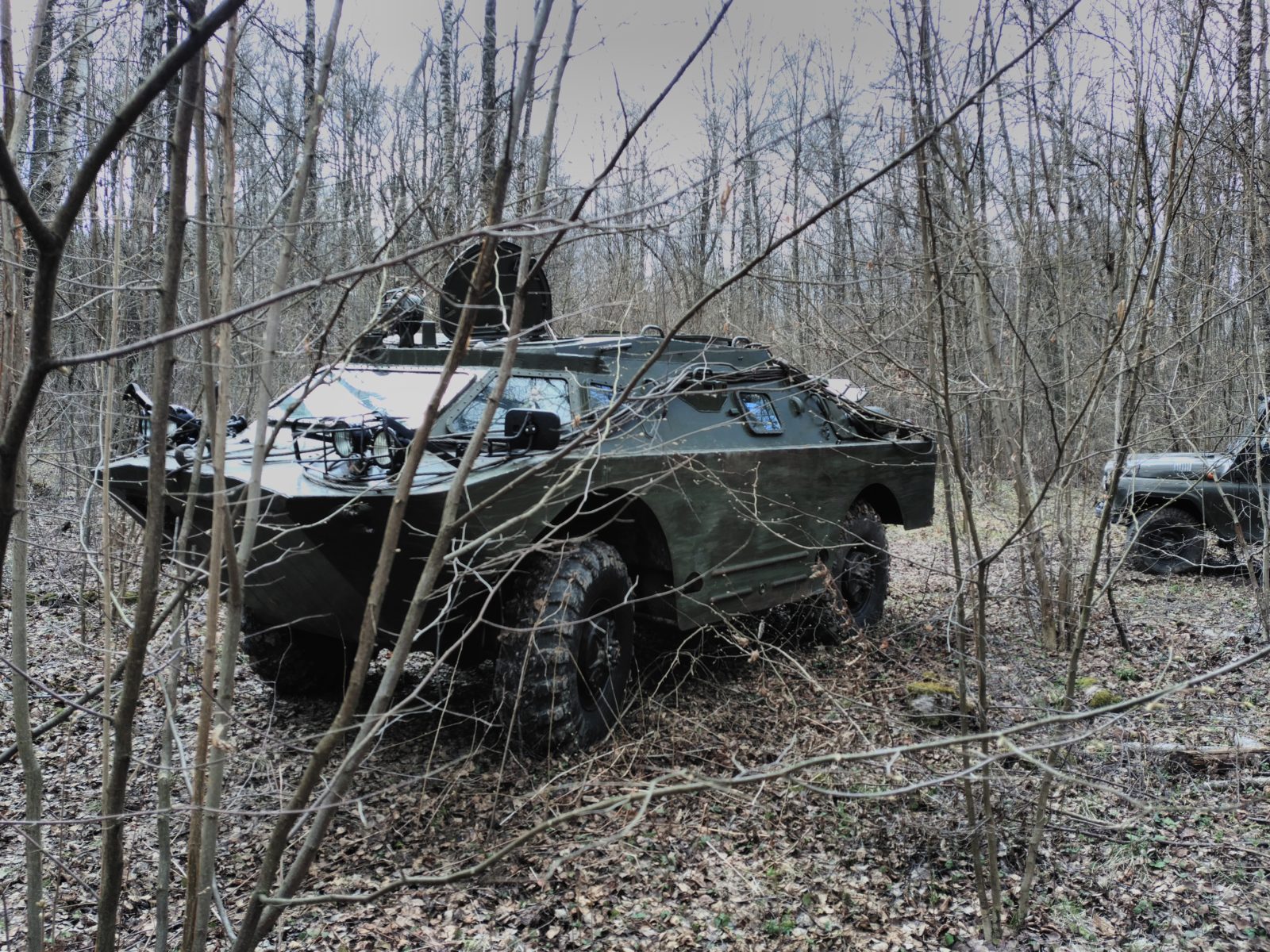 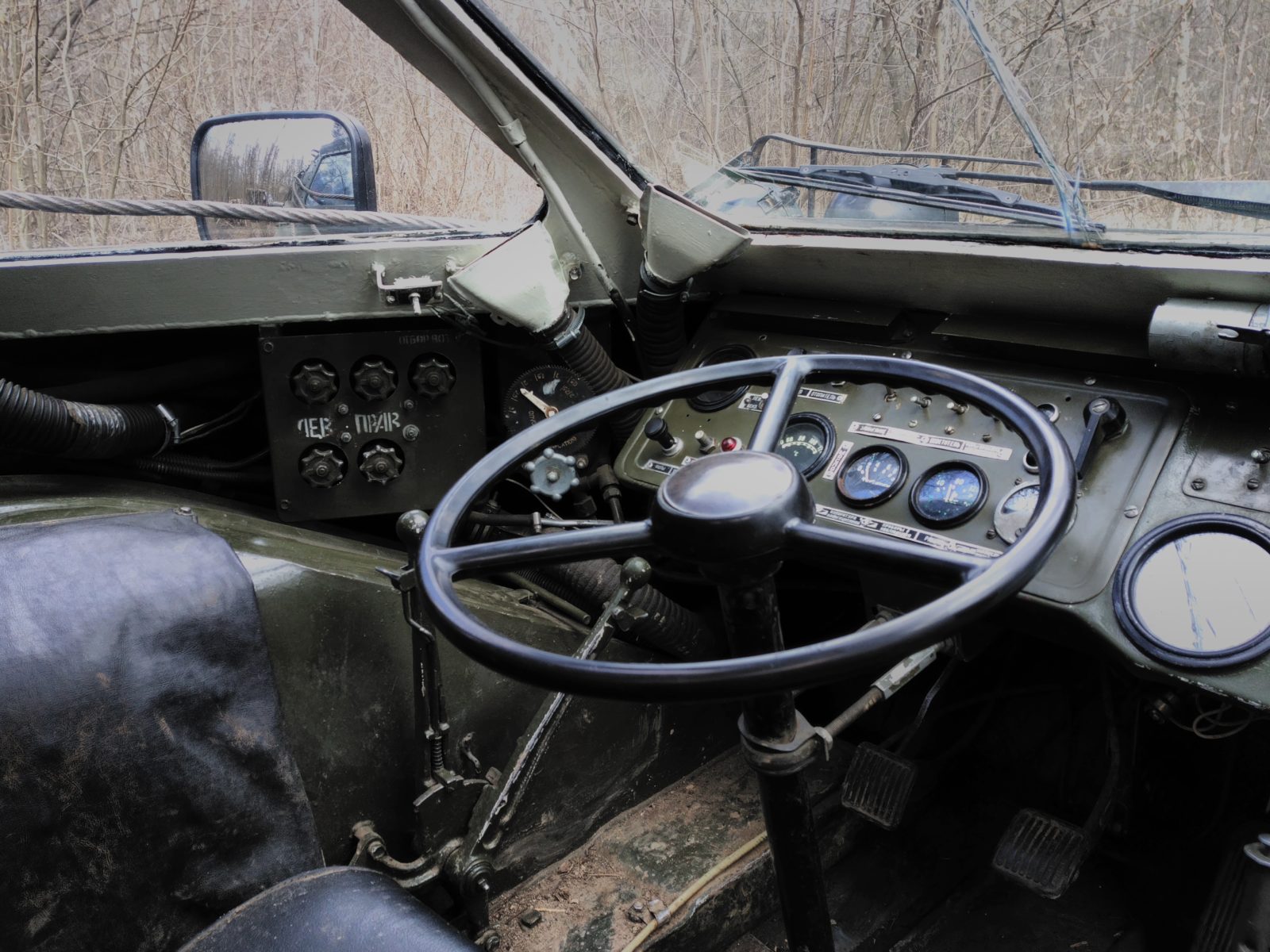 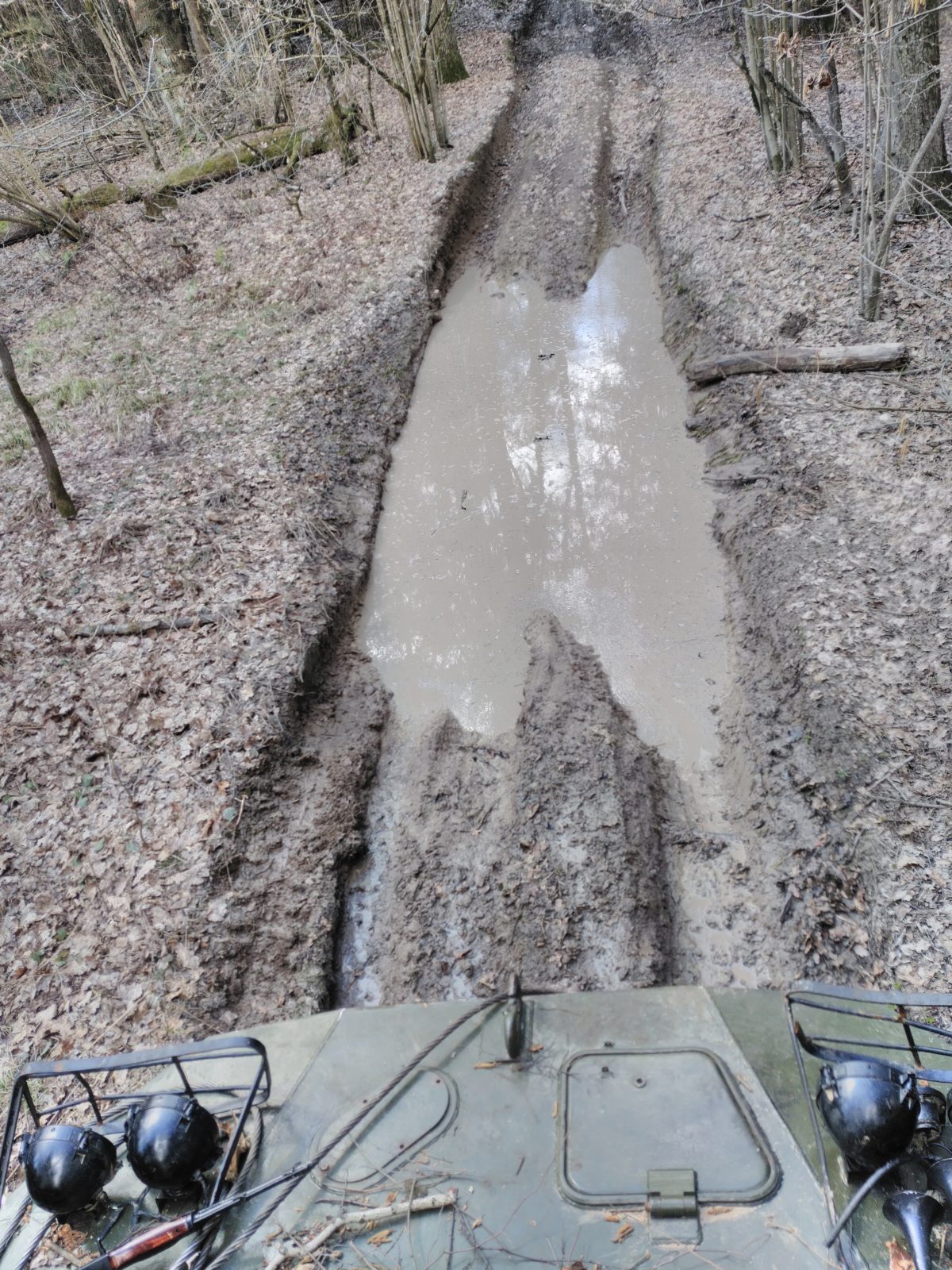 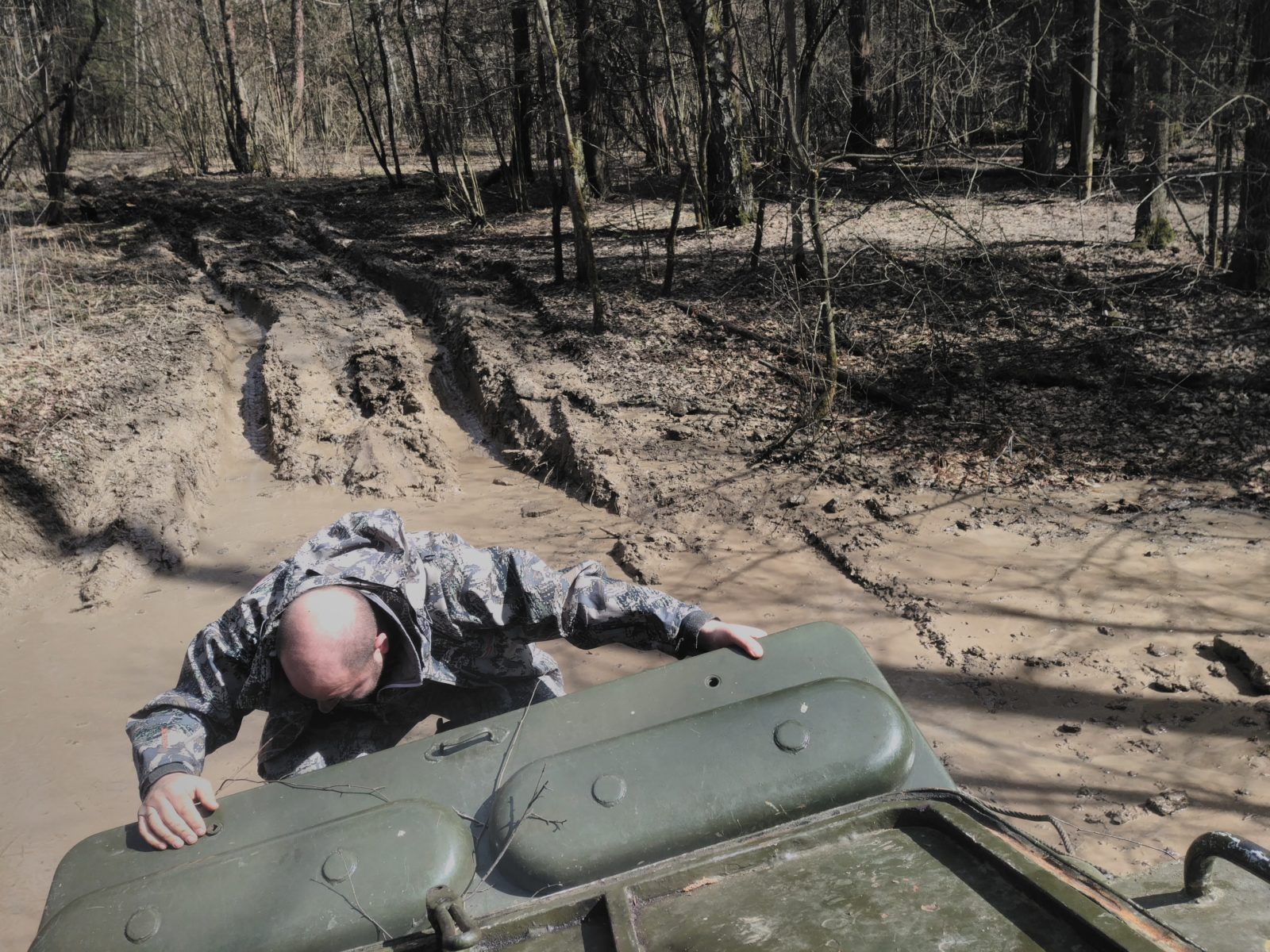 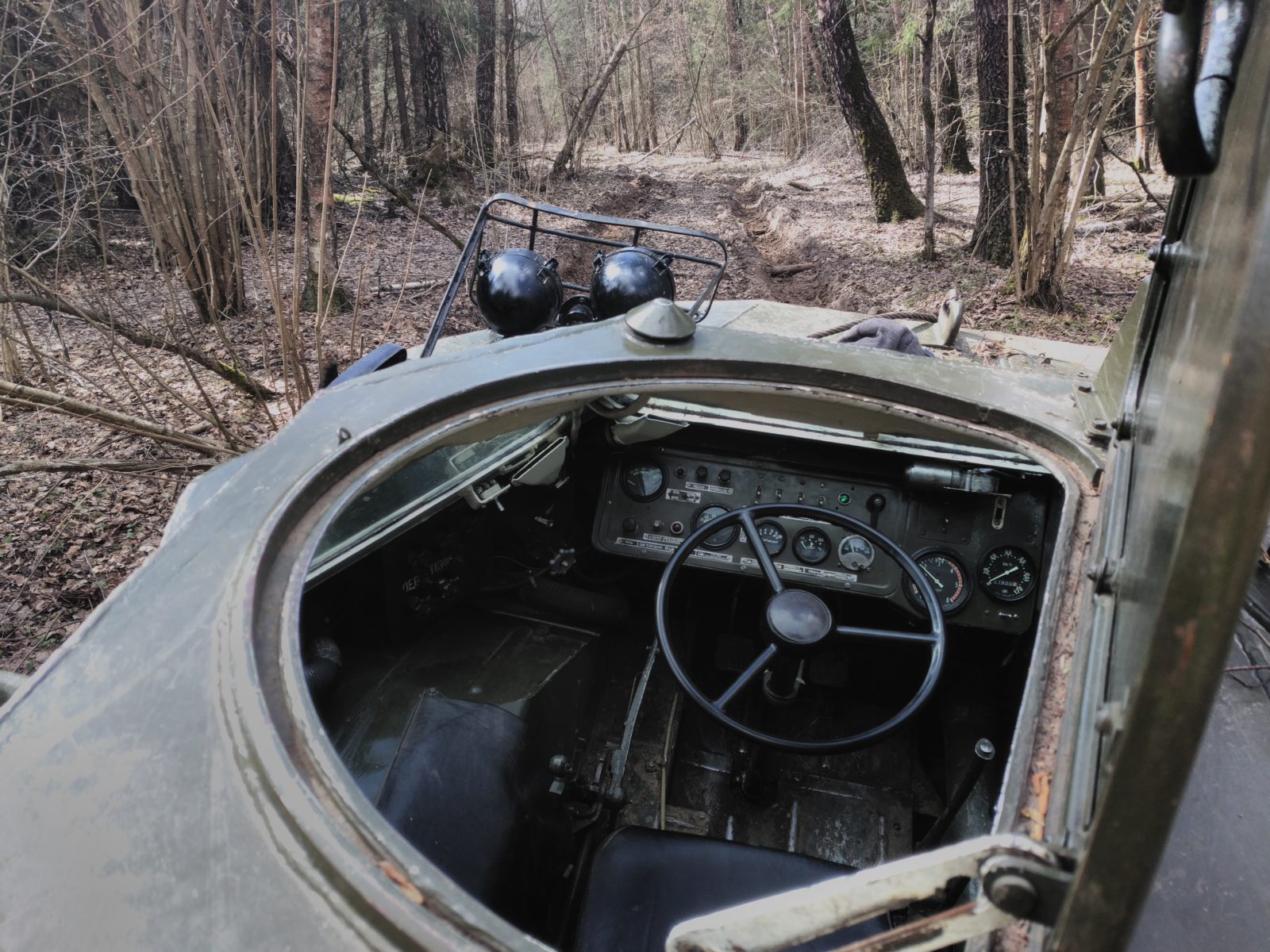 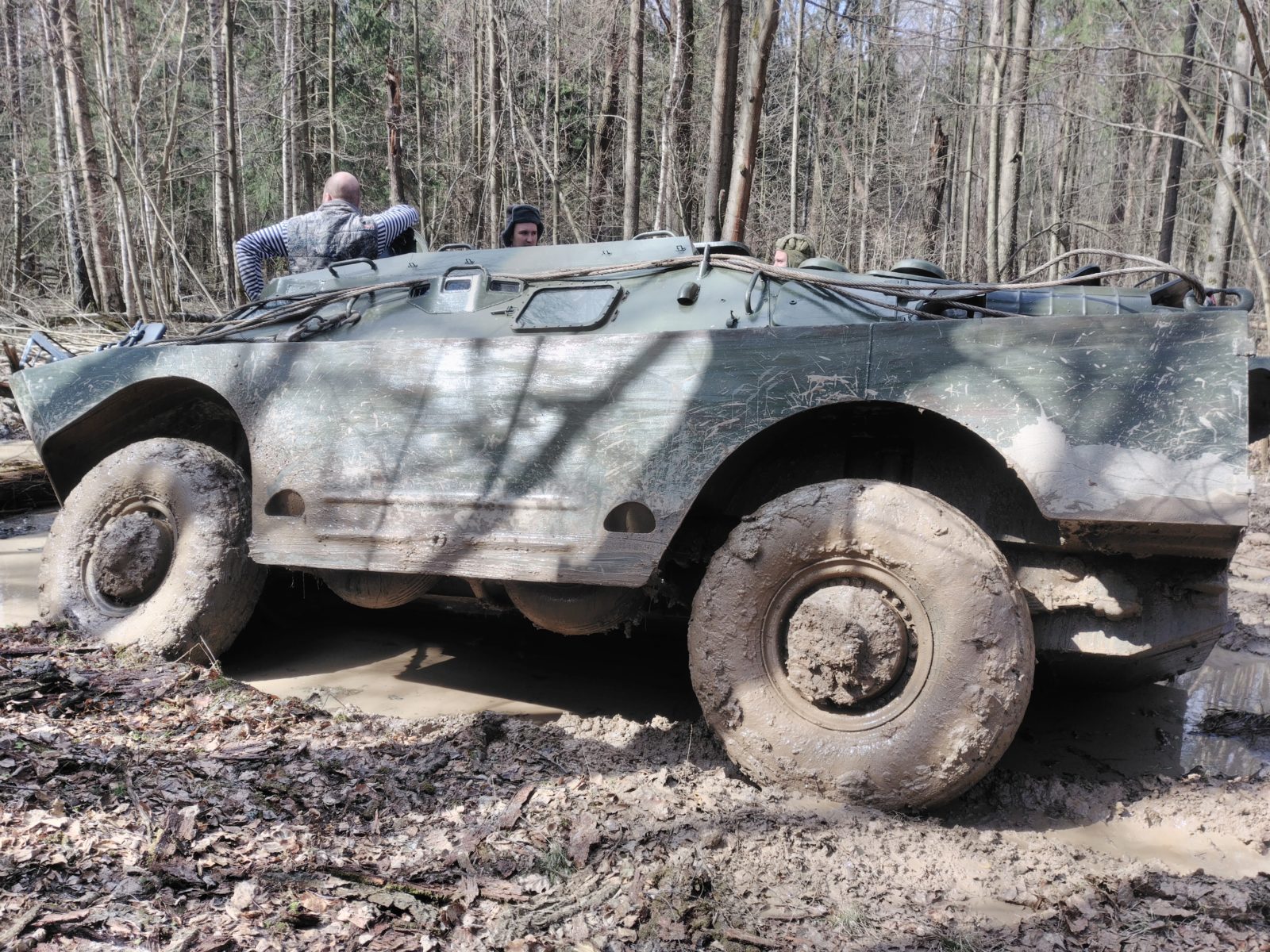 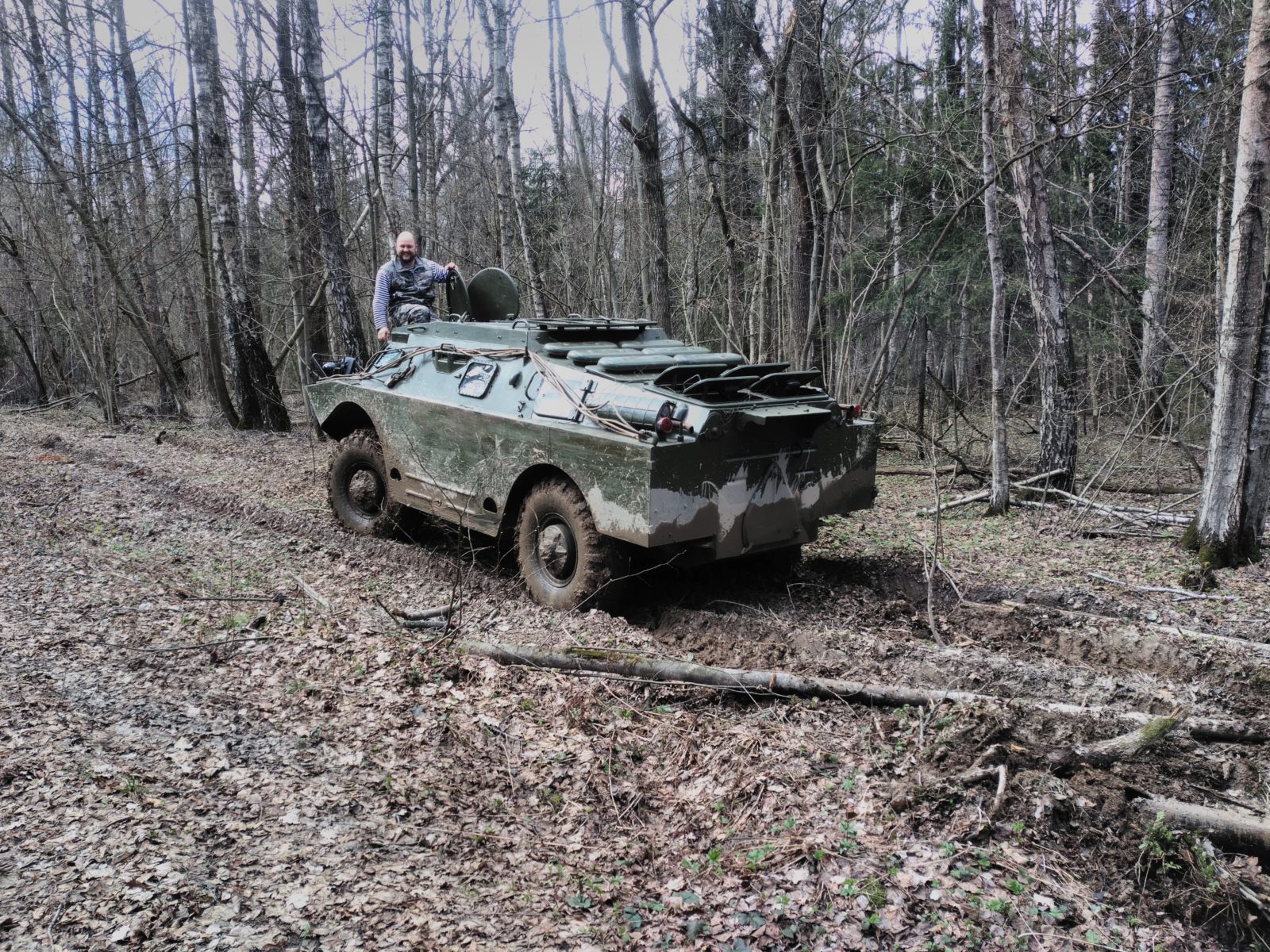