The High Monastery of St Peter, Bely Gorod, Moscow is an oasis of tranquillity in a megacity teeming with life and incessant noise.  Given our pace of life, it is understandable when people miss the opportunities for relaxation and introspection, hidden on the other 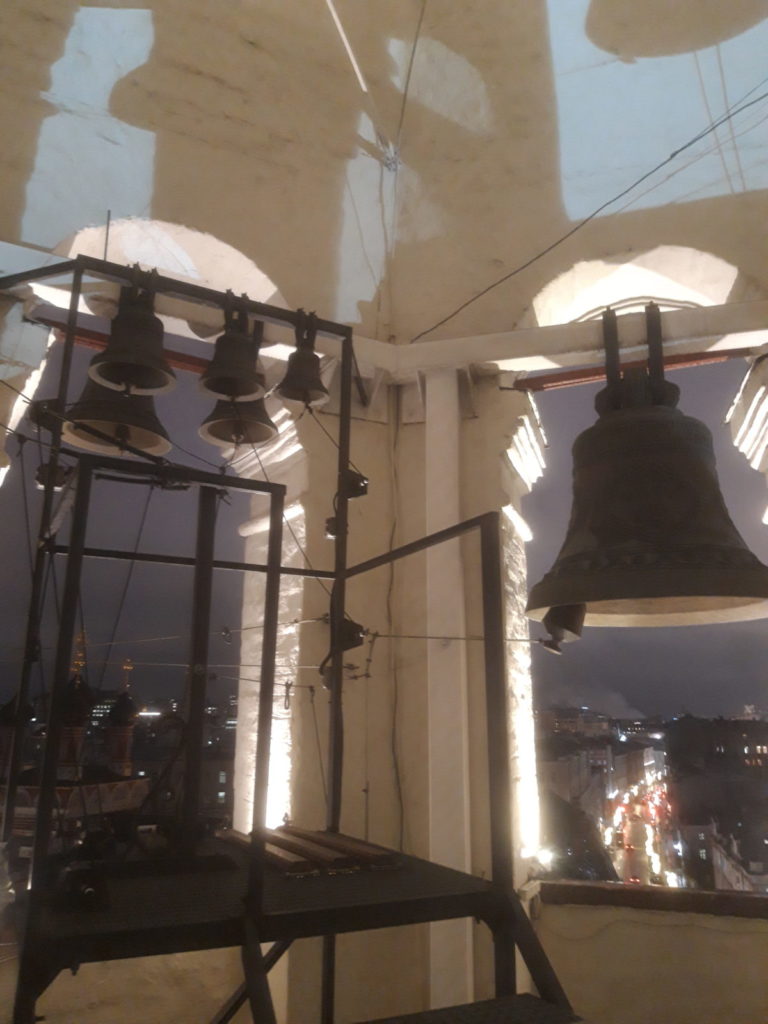 side of the tall walls.

Vysokopetrovsky Monastery was founded in the 1320s by Saint Peter of Moscow, the first Russian Metropolitan to move his see to Moscow. The cloister gives its name to the adjacent Petrovka Street, one of the streets leading to Red Square. The main church is one of the first rotundas in Russian architecture, is long regarded as a typical monument of the Naryshkin style, built in 1514-1517  In the late 17th century, the Naryshkin boyars, relatives of Peter the Great, turned the monastery into their family burial place. It was reconstructed in the Naryshkin Baroque style. The Bolsheviks closed the monastery in 1926 and it was repurposed as a store and communal apartments. In 1992 several buildings of the monastery were returned to Russian Orthodox Church. As of 2005, the buildings are shared by the Russian Orthodox Church and the Moscow Literature Museum.

We have the opportunity to take part in a gastronomic delight, sampling the culinary expertise from the monastery kitchens in a beautiful, original vaulted restaurant, far from the crowds. We will quietly watch an Orthodox Mass in all its splendour, visit a number of the beautiful churches and for the fit, take the steps to the top of the bell tower and look at the 7-ton bell from a metre away.  We will even hear the bells toll, but it is recommended to enjoy some distance!  We also have a special surprise guest who will join us for part of the tour. 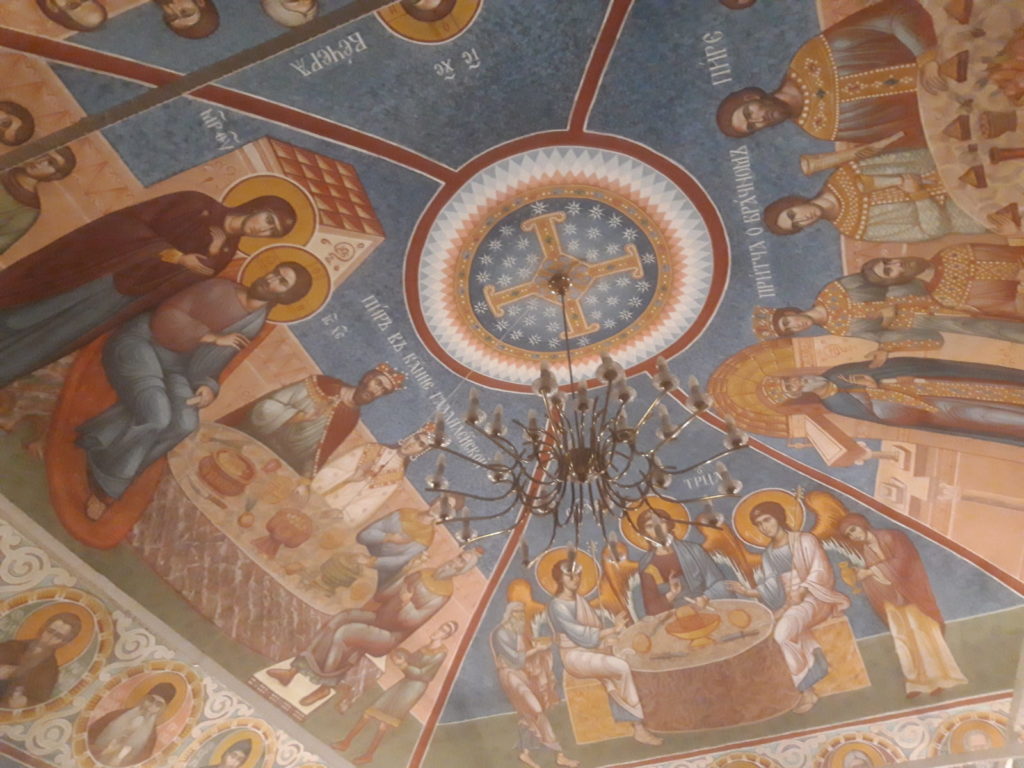 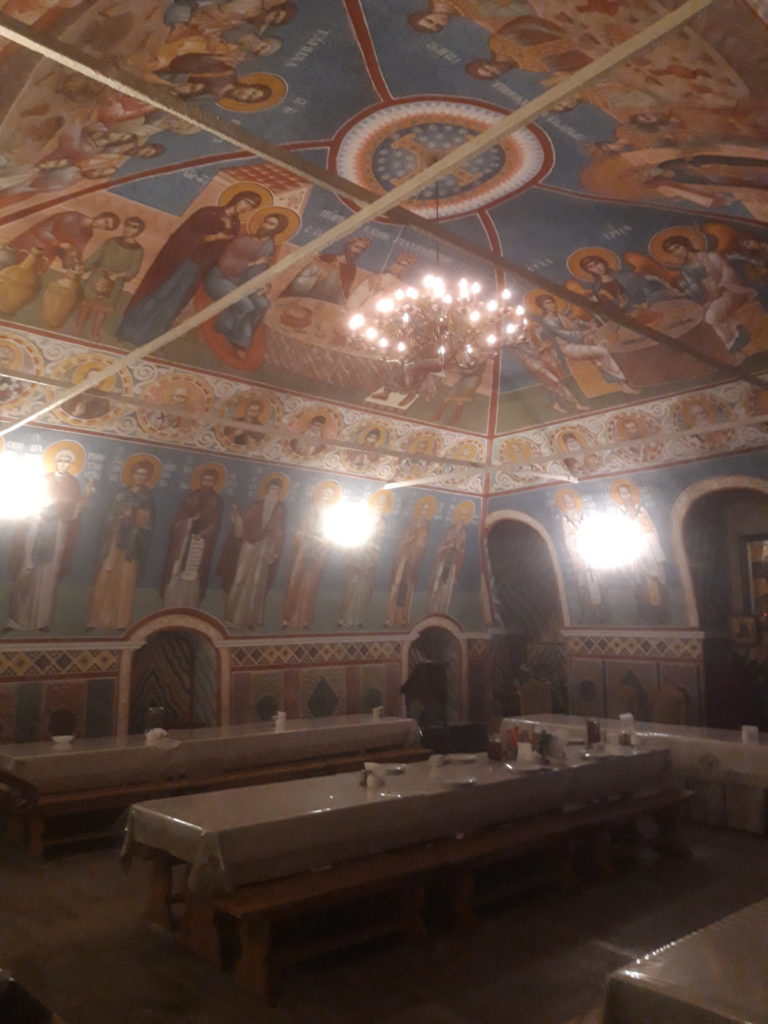