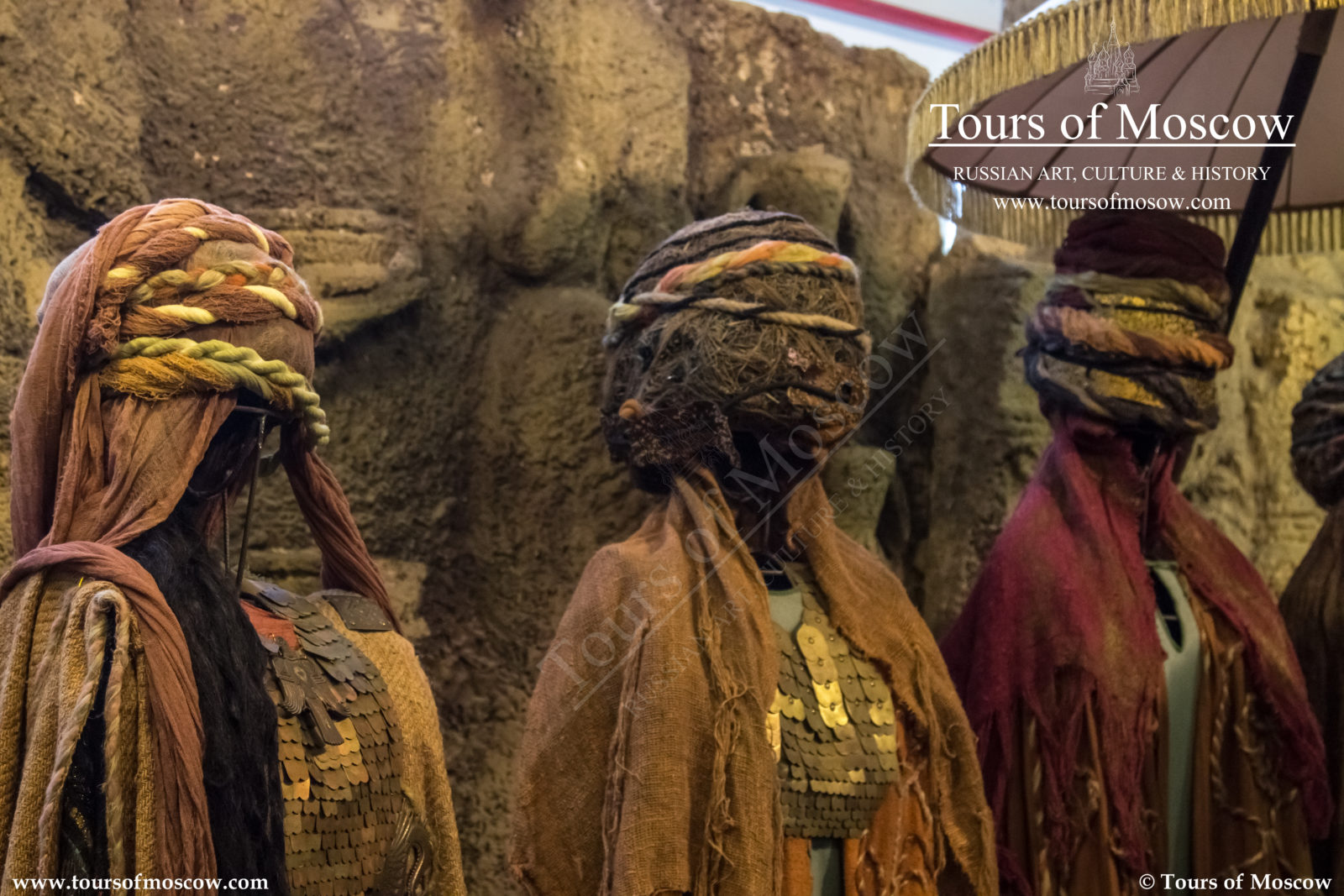 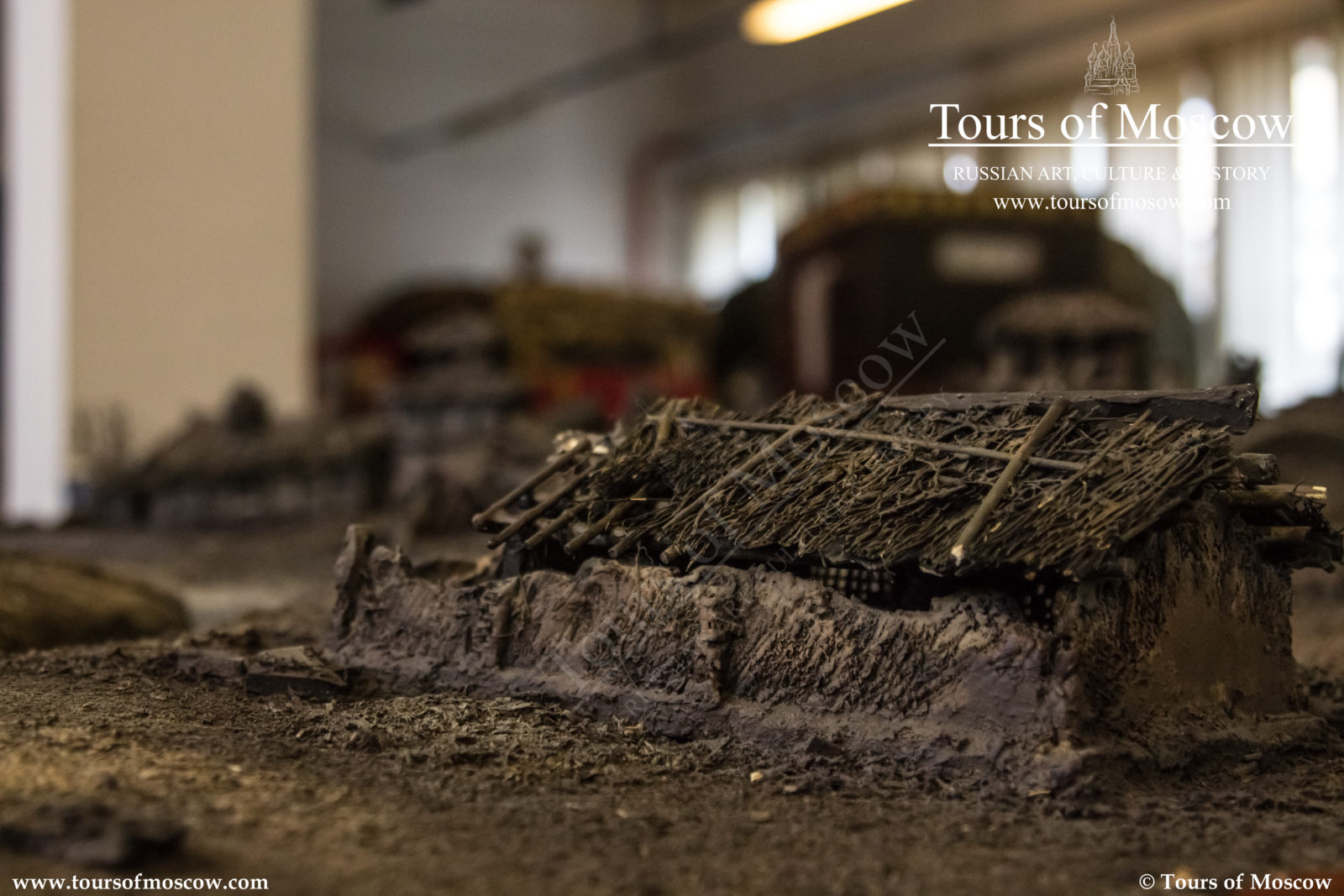 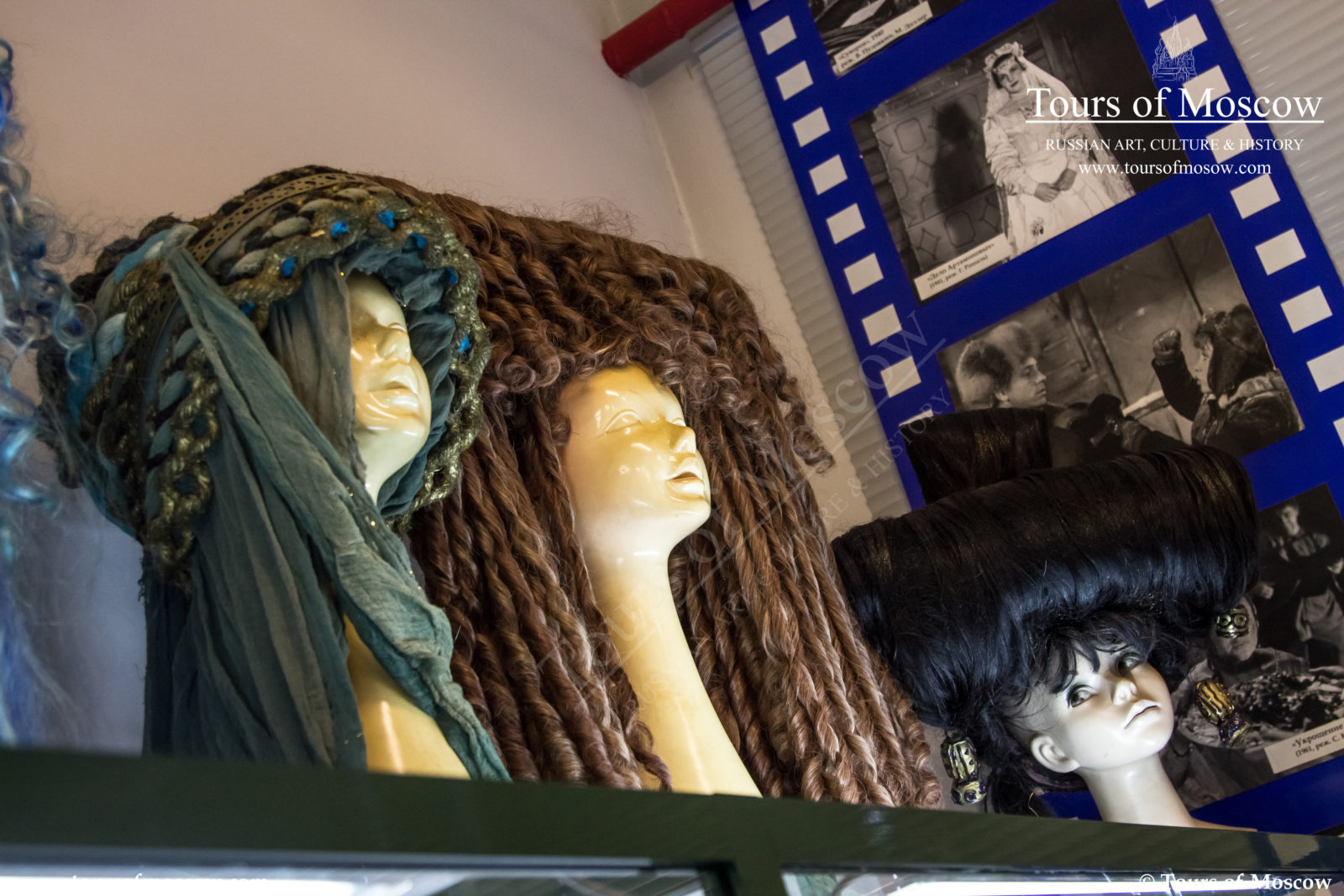 The tour starts at 16h, the group is meeting at Kievskaya at 15.30h 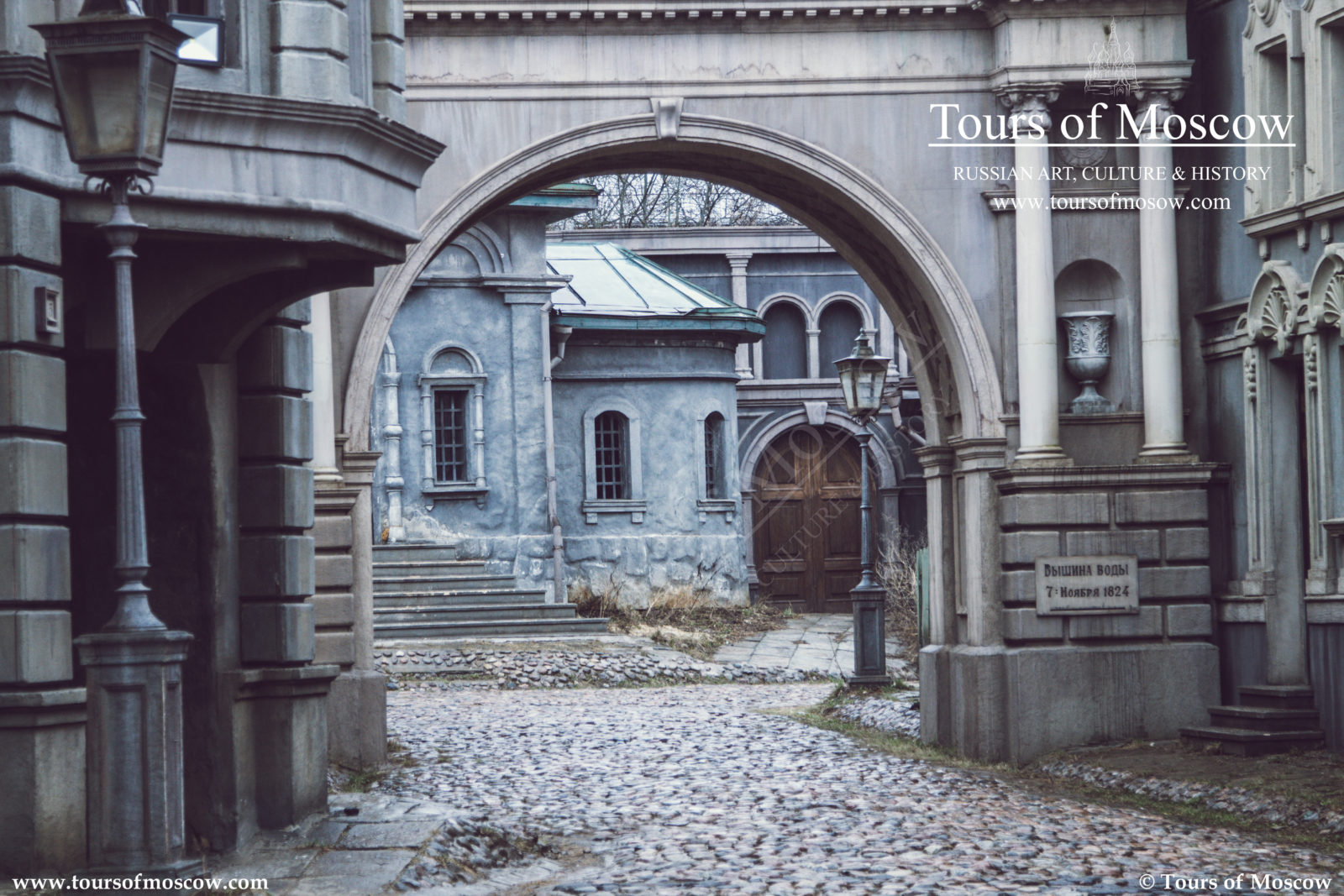 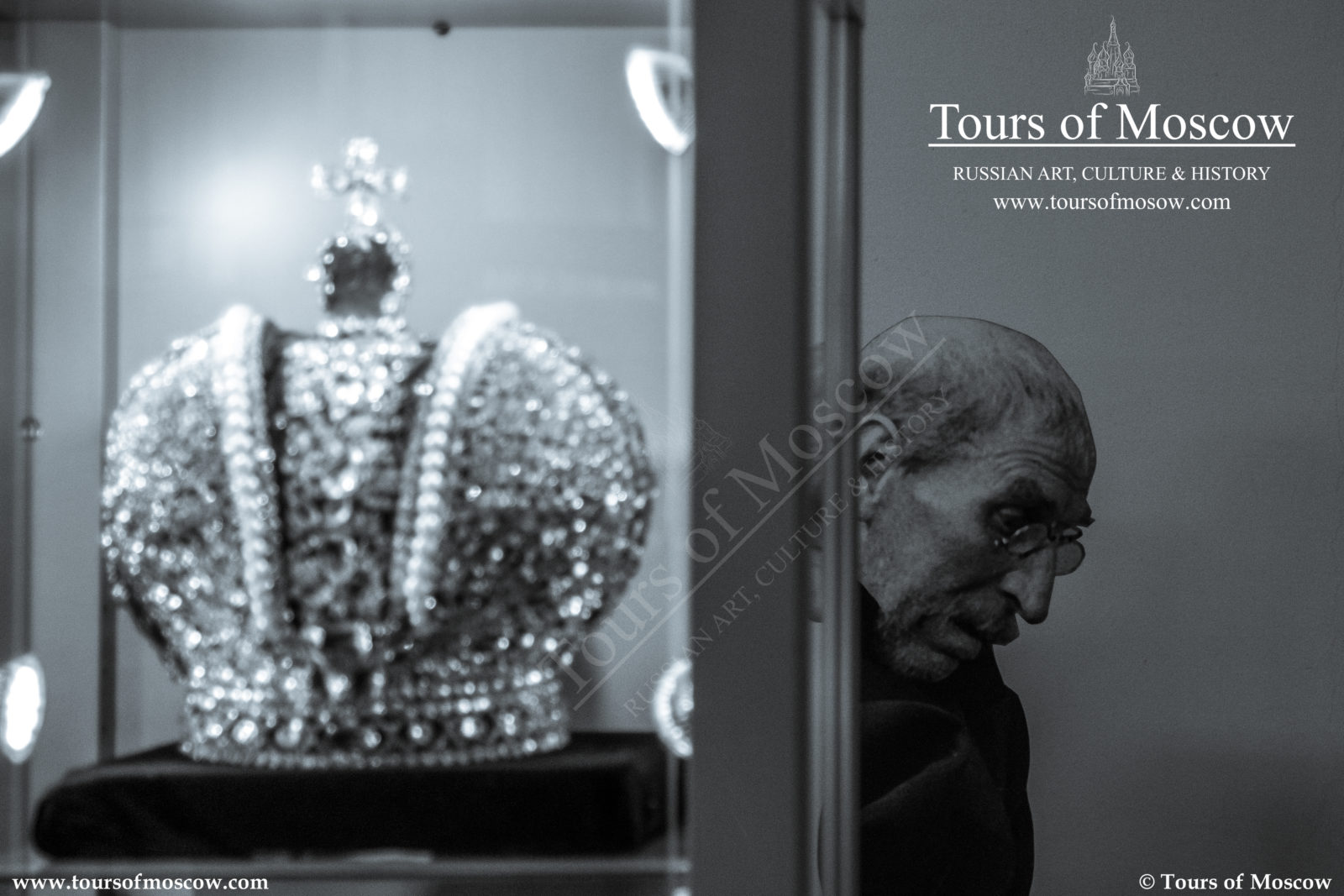 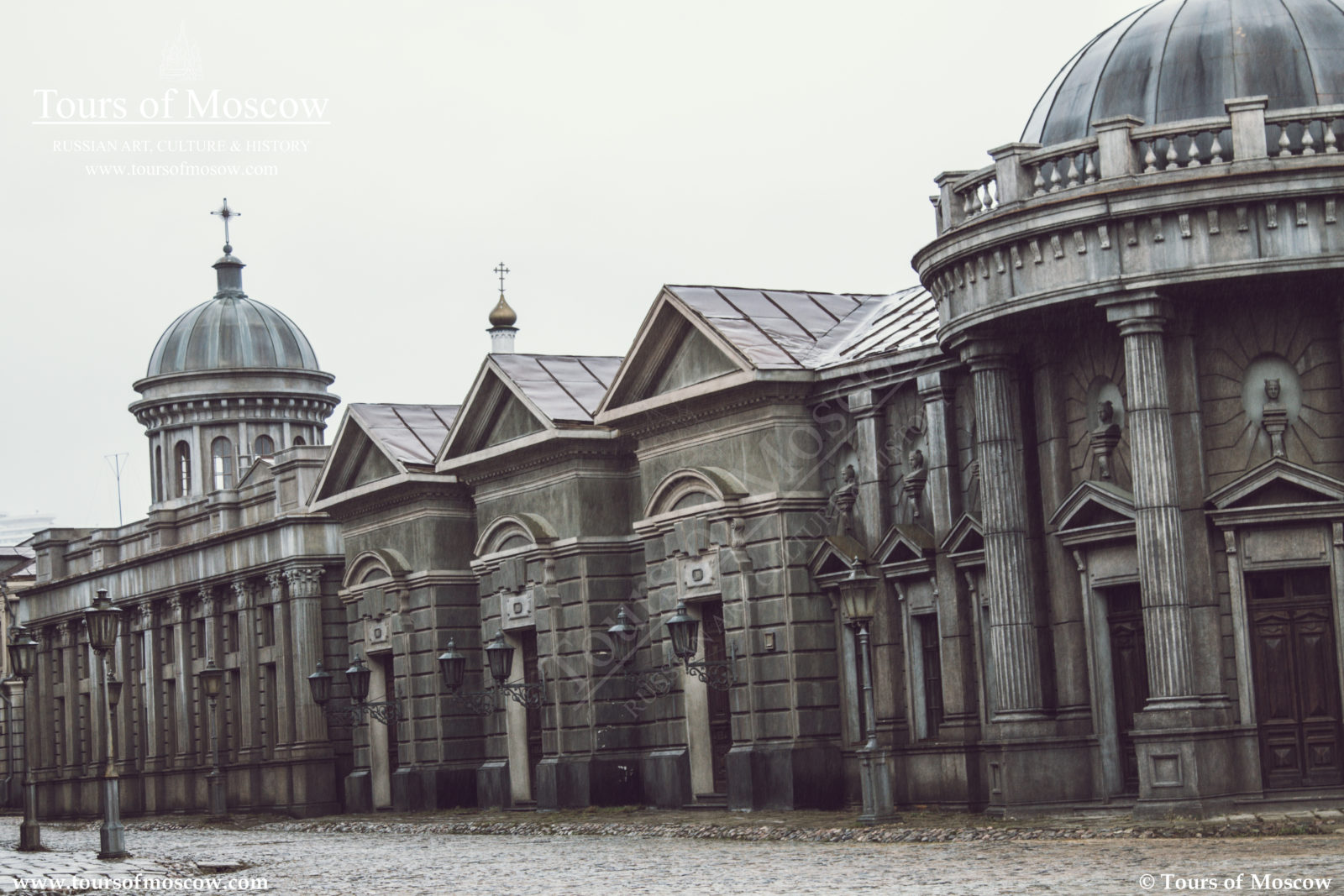