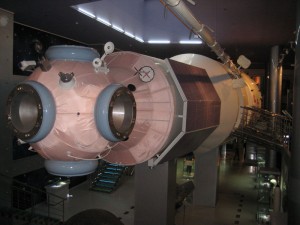 The museum you will find a fascinating collection of engines, moon-walkers, model satellites and space suits including that of the legendary Yuri Gagarin. The depictions of constellations and atmospheric lighting (or lack of it) help recreate the aura of outer space. 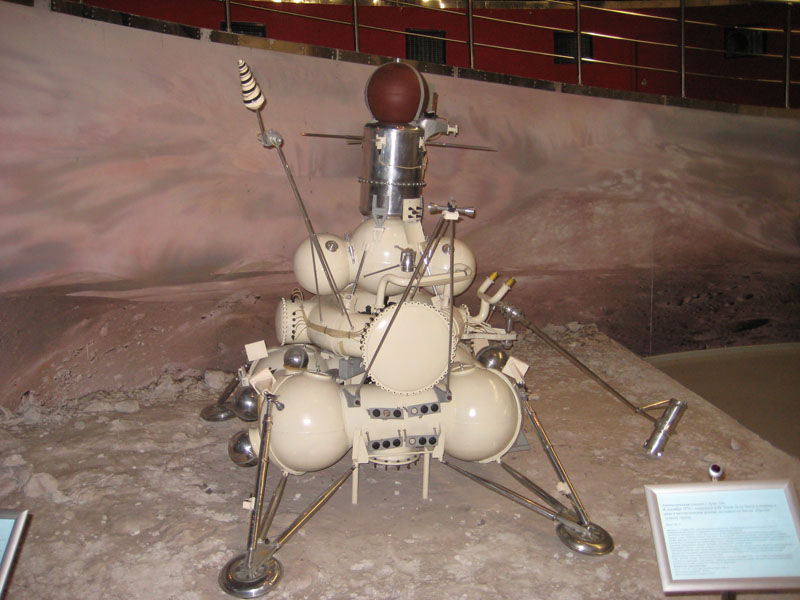