The Museum tour focus is on the political repression faced by dissidents in the Soviet Union.  Most recently the Museum has been subject to inspection and investigation by the Russian Ministry of Justice and General Prosecutor’s Office of the Russian Federation. The Ministry of Justice inspections were initiated and based on «information obtained from a citizen, whose identity will not be disclosed«. The Ministry’s Notice stated the purpose of the inspection is to determine if the Sakharov Centre is operating as a so-Called «Foreign agent.»

Our visit is a great opportunity to revisit the past and understand what motivated some of the greatest minds of the Soviet Union, to publically stand up to the K.G.B. and U.S.S.R., whilst the Museum is still open to the public.

The Sakharov Centre is both memorial to dissidents and repression and a celebration of the legacy of Andrei Dmitrievich Sakharov, the prominent human rights and perestroika advocate. Born into a family of liberal intelligentsia in 1921, Sakharov was one of the most brilliant Soviet minds of his generation.

His genius as a physicist gained him exemption from combat doing the Great Patriotic War. He worked as an engineer in an armament’s factory and patented several inventions. Post WW2 he was recruited into the Soviet nuclear bomb project at Arzamas-16, the top-secret nuclear weapons laboratory in the Urals. He is universally known as the ‘father of the Soviet hydrogen bomb.

Perversely Sakharov’s dissent is documented as starting in 1957 and carried on at a great pace throughout the following decades. He was awarded the Nobel Peace Prize in 1975, and cited as “the conscience of mankind.”  The Laureate was said to have “fought not only against the abuse of power and violations of human dignity in all its forms, but has in equal vigour fought for the ideal of a state founded on the principle of justice for all.”

Conversely, the Soviets had a very different opinion of his activities. An official Soviet vilification campaign was orchestrated against him and he was described as both “a Judas” and “laboratory rat of the West”.

The Centre was established in 1990 by Sakharov’s widow, Elena Bonner and remembers Academic Andrei Sakharov as a great Soviet citizen who advocated peace and human rights, and provides public space for the studying and recollection of the history of resistance to oppression in the Soviet Union.

When: we meet at 11.40h outside Taganskaya (brown line) 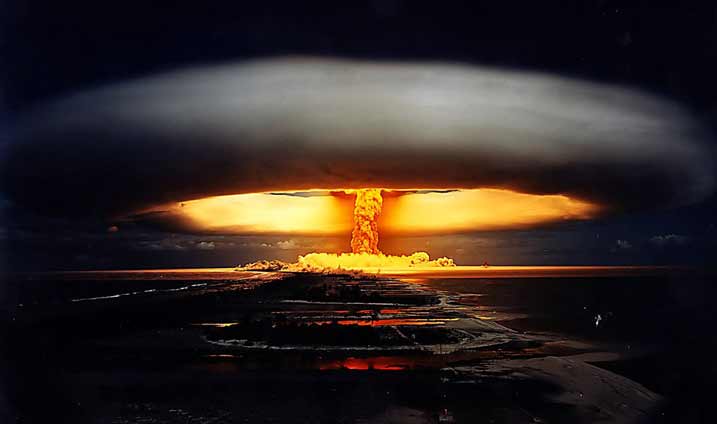