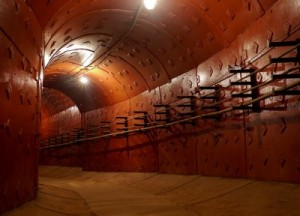 When: we meet at 15.45h at the exit from Taganskaya (purple line)