Stalin’s Bunker located in Izmailovo, Moscow was a backup Command Post for the RedArmy Supreme Commander, Joseph Stalin, during the Great Patriotic War (Eastern Front of the Second World War 1941-1945) 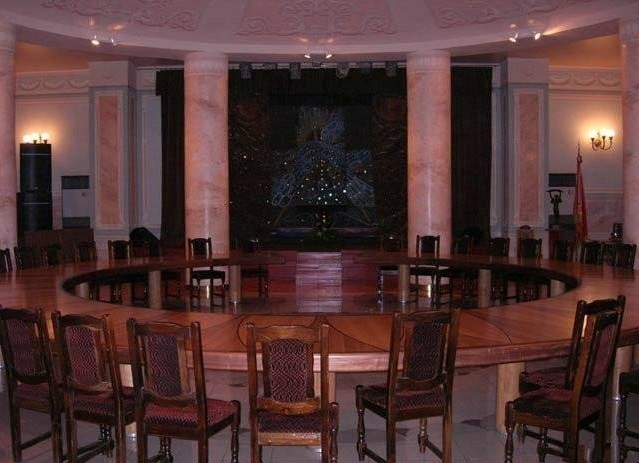 We meet at 13.45h at the exit from Partizanskaya metro station ( there is only 1 exit)