Program for the day

We will leave Moscow at 9 am in a comfortable mini van. 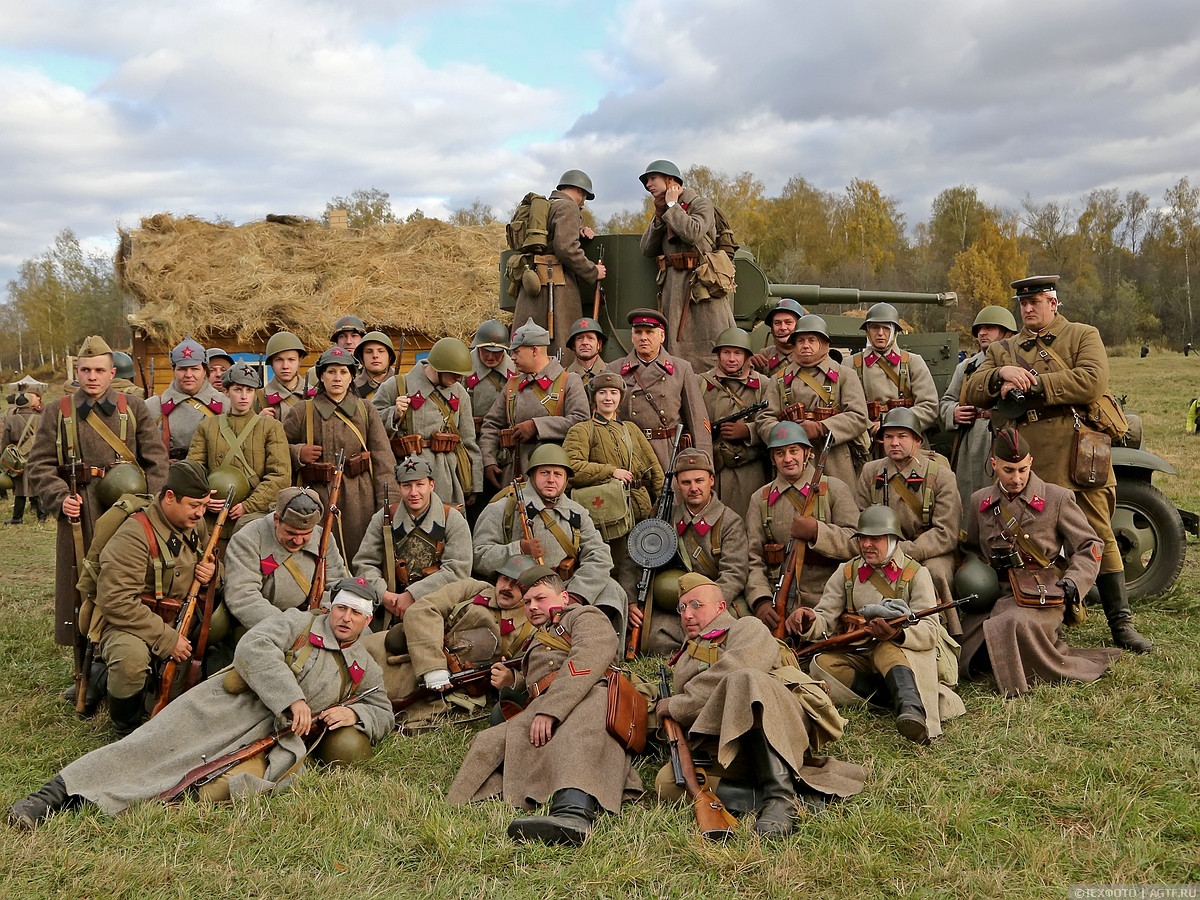 We have a tour of the area, including 2 Museums located here as Borodino was a major battle field in 2 wars, in 1812 with the French and in 1941 with the Germans.

14-15.30h re-enactment of various battle episodes. In October 1941 troops of the 5th Army detained Nazis on the way to Moscow for 5 days. Artillery, armoured vehicles and special pyro technical effects make for a dynamic and realistic show.

There is an exposition devoted to those difficult days. On display one can see documents, photographs, weapons, trophies and personal affairs of the Red Army solders. Marshal Zhukov referred to this period as to one of the most difficult ones when fighting to save Moscow. There is a list of soldres who died in this area in 1941-1942.

After the re-enactment we will head back, and expect to be back in Moscow around 18h providing the traffic is OK. 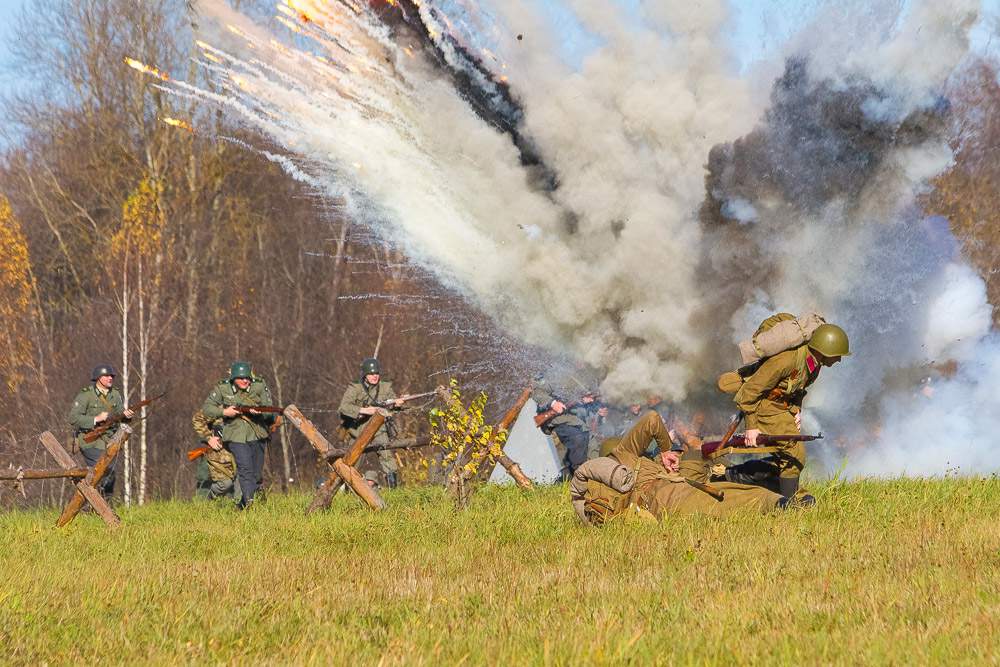 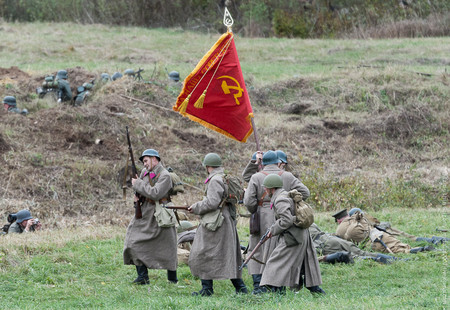