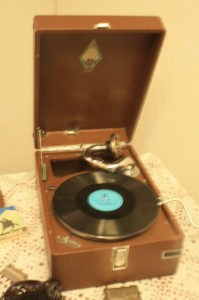 The tsar’s residence on “Silver Island” is a beautiful place, rich in history. It became popular with the Russian Tsar Alexei Mikhailovich as the tsar enjoyed country life including hunting and horticulture. He experimented with agriculture; he was not very successful with the production of silk but got lucky with grapes and water-melons!

The face of the island changed during the Soviet period with the construction of an aircraft production facility and the housing of the workers. More than 3000 lived extremely closely together, in communal apartments constructed within the Tsar’s residence (we will see one of those). That is until the authorities reorganized the accommodation after grave concerns of immoral and “non- Soviet” activities. Recently private business rented the site but didn’t really appreciate its historical significance. 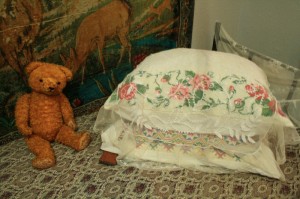 Our tour will finish at the Vodka Museum, recently transferred from St Petersburg as consumption is greater here Centuries-worth of vodka history is here, including the Gorbachev government’s struggle against alcoholism. By the way, did you know the Moscow government recently forbade selling alcoholic drinks of more than 15% from 10 p m till 10 a m? This was a preventative measure against rampant alcoholism. Is history repeating itself? 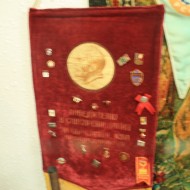 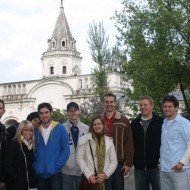 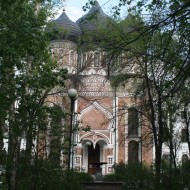 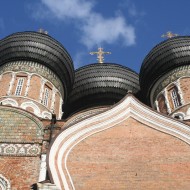 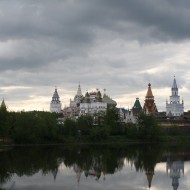