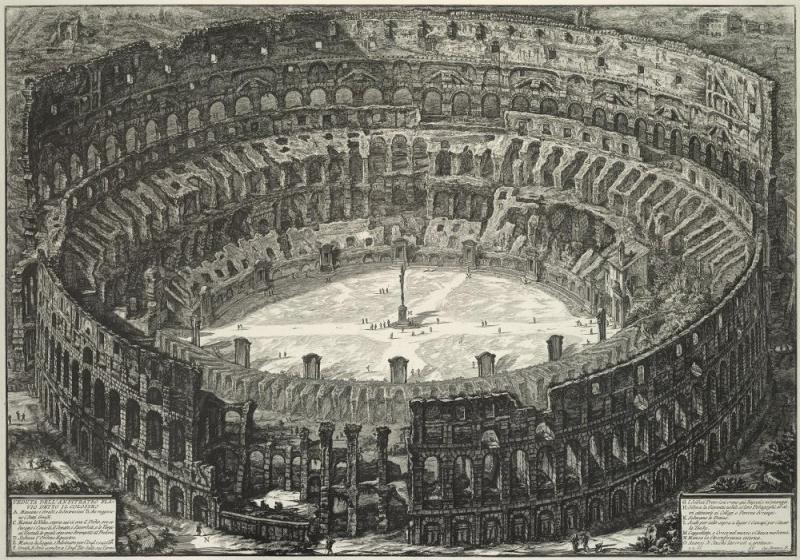 architect. He apprenticed with the Italian state organisation specializing in the restoration of ancient buildings. However, his reputation was built mainly as an artist and designer. He produced a series of self- published etchings and designs to great accolades, coming to attention of the Vatican.  In recent years his popularity has grown and a number of books devoted to his art and the Enlightenment have been published. The only architectural work of note was his restoration of the Santa Maria del Priorato Church in Rome. Following a long illness he was entombed in the very Church he designed and built.

What was different about him, that would explain such an interest?

Piranesi greatly admired Roman architecture. He saw magnificent buildings, their quality and impressive scale. He knew that he would never be given resources to build something comparable in his lifetime, so he chose not to build. He drew. Art historians even introduced a new term of “paper architecture” to describe his creative style.

For obvious reasons, Piranesi was immensely popular in the USSR. The Soviet leadership were also interested in constructing grand and overwhelming structures. Part of the Piranesi exposition in the Pushkin Museum of Fine Arts talks about the impact he had on the Soviet artists and architects. 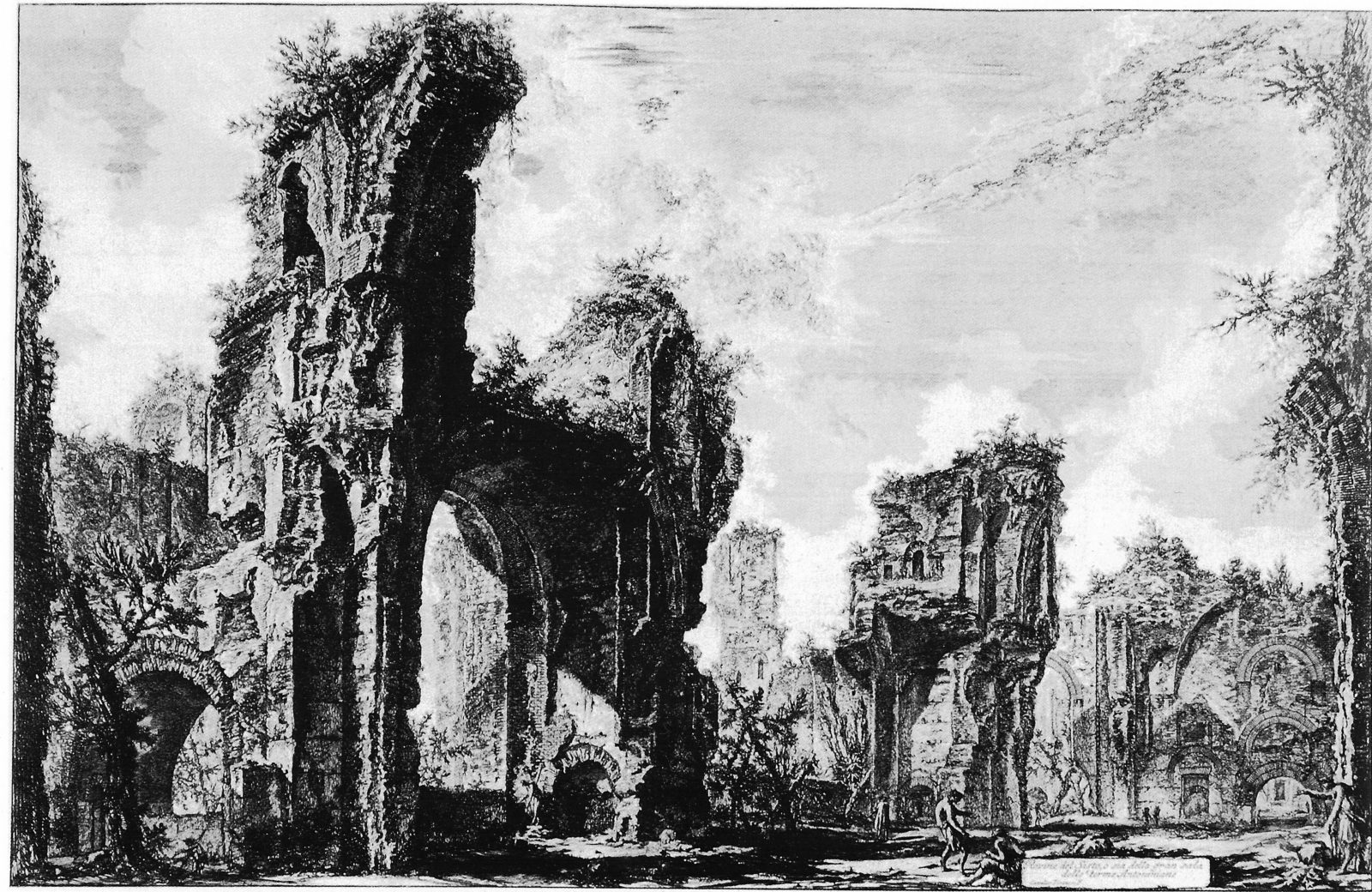 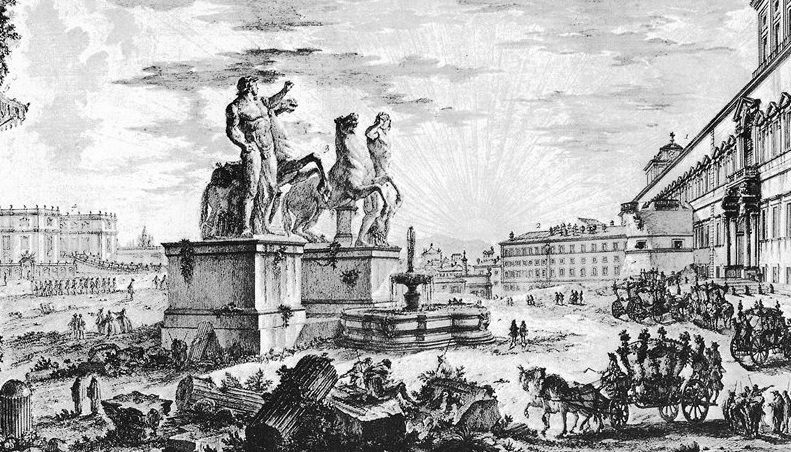