The tour of the Star City Cosmonaut Training Center gives as near as perfect feel of space-life as can be recreated on Earth. You will see a full size replica of the Mir orbital space station , all its modules and a Soyuz spacecraft. Here astronauts train for spacewalks and engineering in orbit and learn to live and work in weightless conditions.

The full-size simulator of “Soyuz” spacecraft allows the crew to work out and practise their actions at different stages of the flight such as pre-launch operations, launching the ship into the Earth’s orbit, docking with the International Space Station and landing. It provides the crew with the information about the condition of all of the ship’s systems. 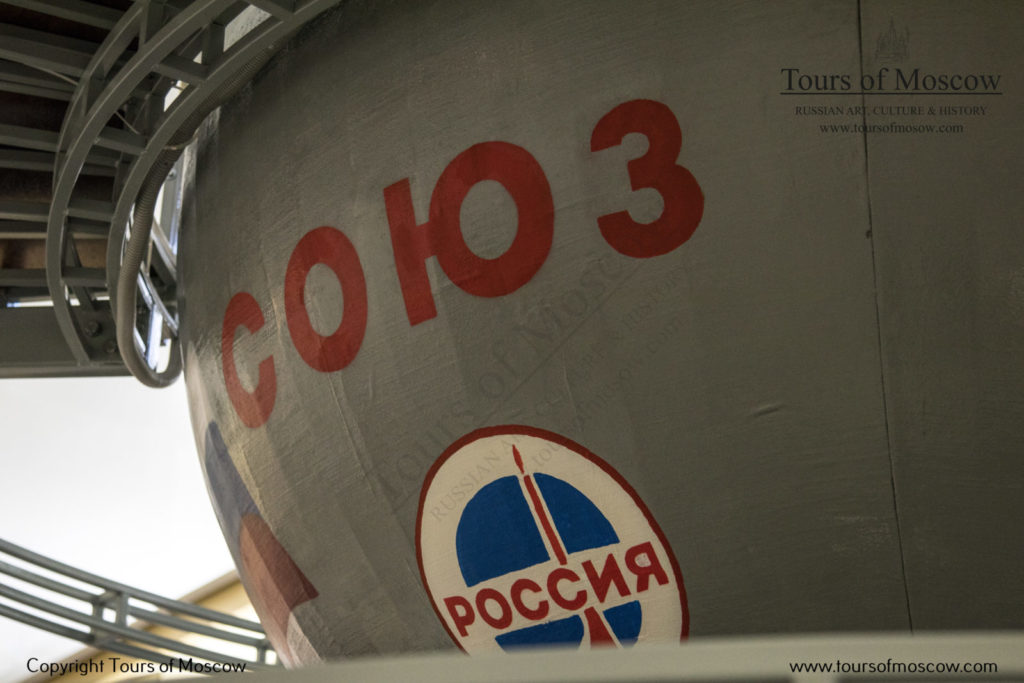 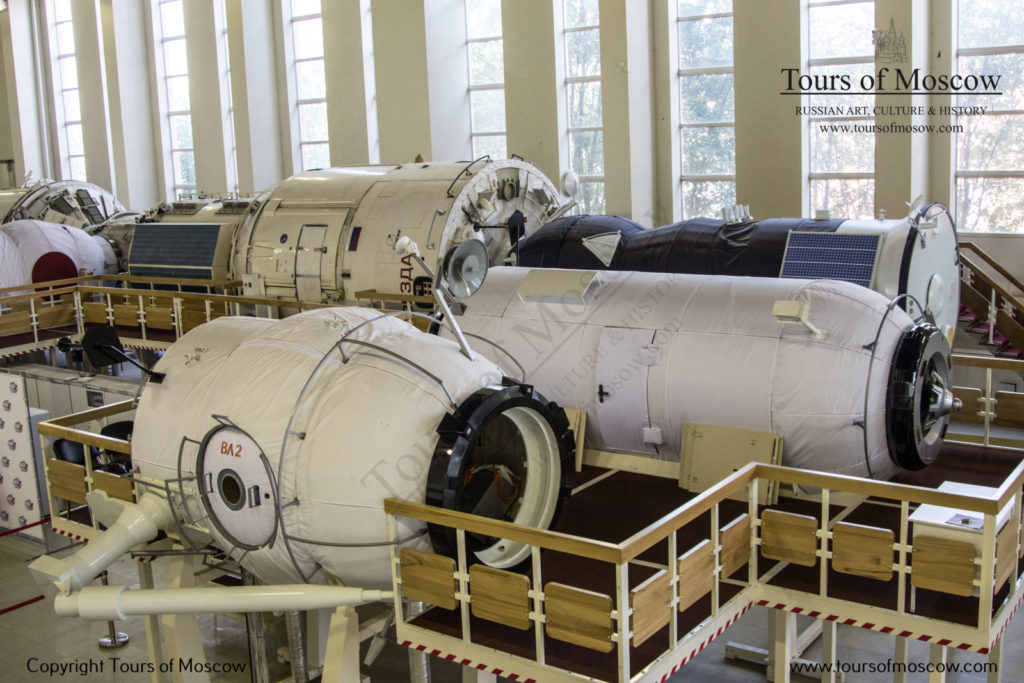 As we are visiting an active astronaut training facility, a long process of receiving approval for non-Russian nationals is involved.

If you are interested, please email me and I will send you a form to complete to enroll on the tour.

Confirmation deadline is the 25 November 2020 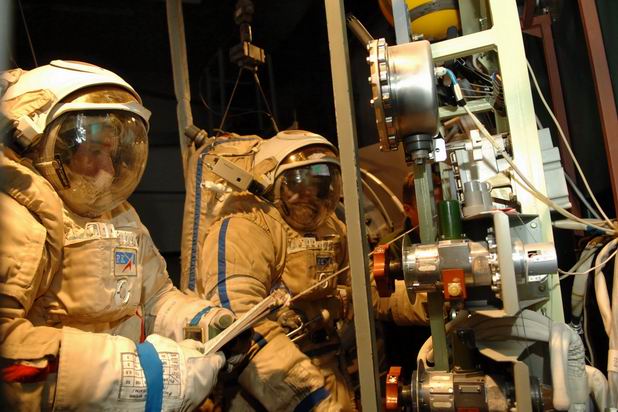 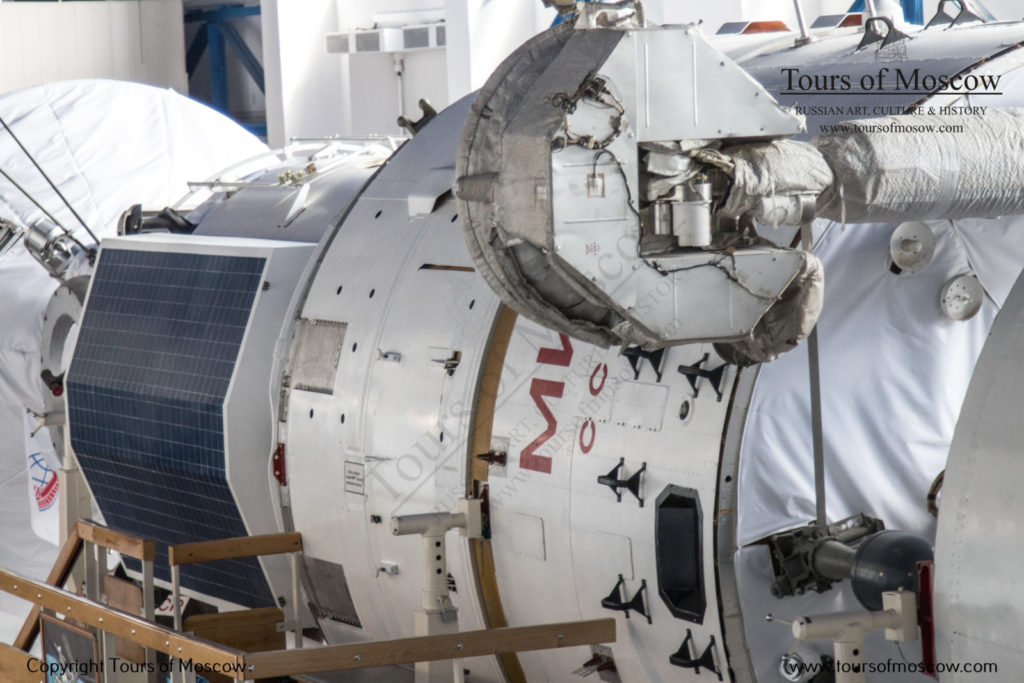 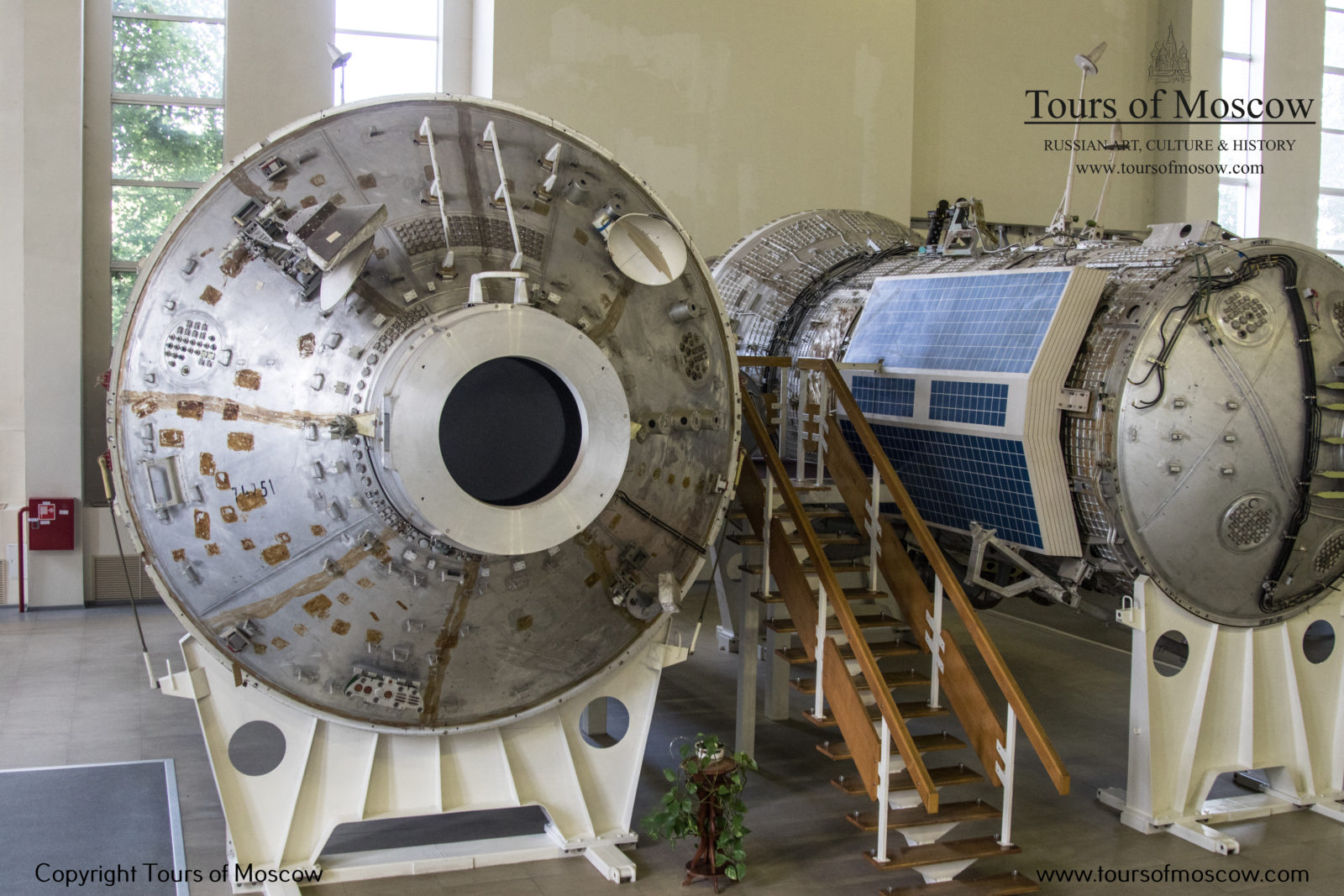